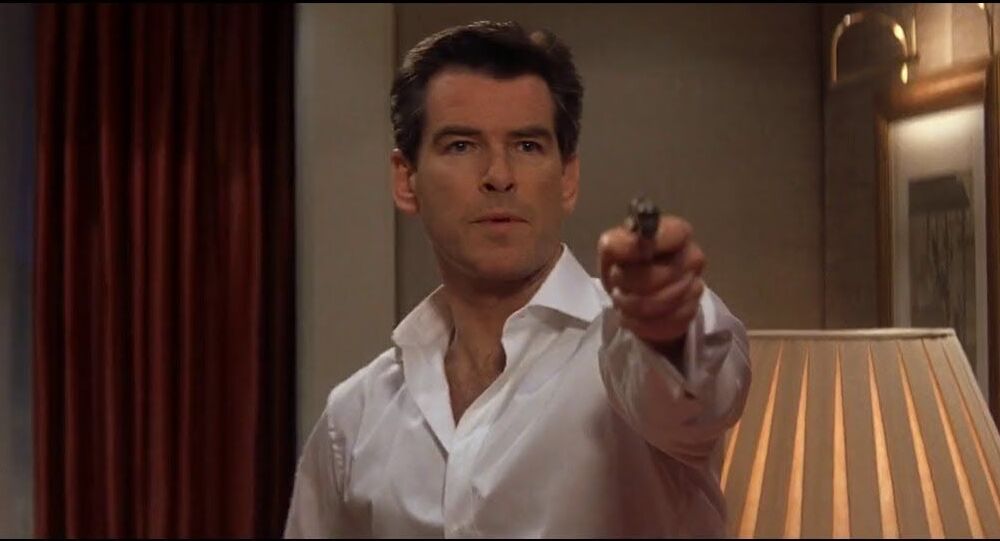 The firearms, which featured in several films from the James Bond franchise, have unique features and will almost certainly be recognised by the public and anyone offered them for sale.

London's Metropolitan Police reported on Friday that perpetrators have stolen five guns with a total estimated value of $120,000 (100,000 pounds) that were used in the James Bond franchise.

According to the police, the incident occurred on Monday as officers were responding to a burglary report at a property in Aldersbrook Avenue at approximately 08:00 pm.

"The suspects, described as three white males with Eastern European accents, forced entry into the rear of the premises and stole five deactivated firearms used in James Bond films, believed to be worth more than £100,000," the police report said.

Detectives are appealing for information after the five deactivated guns used in the James Bond movies were stolen from a residential address in Enfield.

The deactivated firearms are believed to be worth more than £100,000.https://t.co/UQTesSRXS7 pic.twitter.com/82I3G1kw4J

© CC0
Pakistani Police Capture 'Indian James Bond' Suspected of Planning Terror Strike
The stolen guns, manufactured by Beretta, Smith & Wesson, Magnum and Walther were used in James Bond's Die Another Day (2002), A View to a Kill (1985), and Live and Let Die (1973), and have very distinctive features - for example, the Magnum is the only one in the world ever made in which the whole gun has a chrome finish.

The police are urging everyone who may have witnessed the burglars or know where the guns are to assist in the investigation.