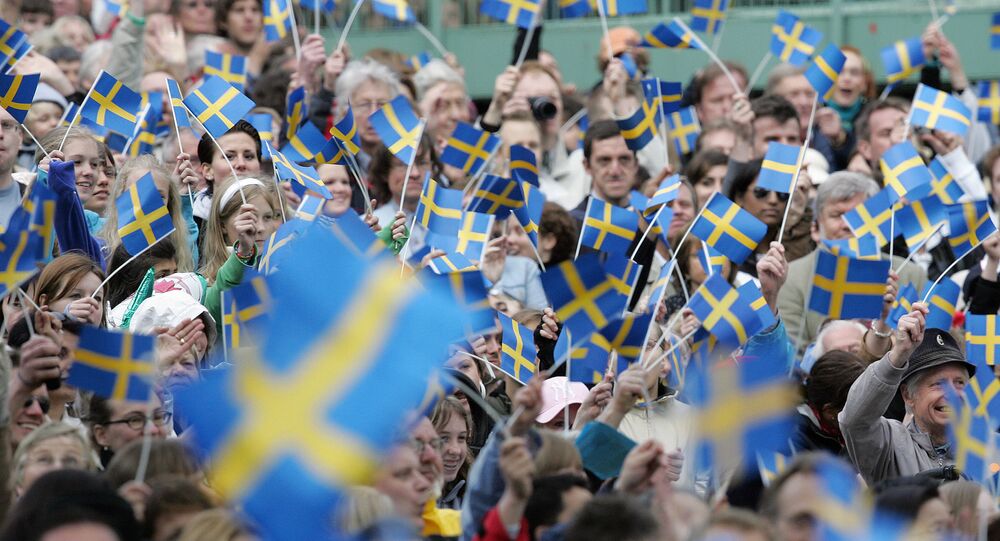 Over 2,000 Swedish Researchers Call for Tougher Measures Against Coronavirus Epidemic

Sweden appears to have chosen its own way in battling the coronavirus outbreak, preferring a “slower spread” to a total lockdown.

More than 2,000 researchers from Swedish universities and research insitutions have signed a petition to take immediate action against the spread of COVID-19.

The petition was launched by a group of professors at the Karolinska Institute and Chalmers University of Technology, which rank among Sweden's leading institutions.

“We who sign this open letter believe that the Swedish government must immediately take measures to comply with the World Health Organization's (WHO) recommendations”, the appeal says.

At present, only patients in need of hospital care and suspected infected healthcare personnel are being tested for COVID-19, which is why teenage activist Greta Thunberg, who claimed to have contracted coronavirus, hasn't been tested due to mild symptoms. According to the signatories, increased testing is necessary, as has been made clear from previous experience in China and South Korea.

“It is a prerequisite for being able to make well-informed policy decisions in the short-term and to support healthcare. In addition, testing is very important among the elderly to obtain a basis in the long term to assess an appropriate time when restrictions can be lifted, thus minimising the damage to the economy. The quality of databases is crucial because it determines the value of the statistical model,” the appeal said.

Furthermore, the signatories called on the government to follow Sweden's neighbours in introducing tough measures to quell the epidemic.

“Our country should not be an exception to the work to curb the pandemic. To allow the infection to ravage freely and thus create a flock immunity, in the same way that occurs during an influenza epidemic, has low scientific support. We can still influence the virus's progress. We want the government to act now!” the appeal concluded.

The pressure on the Swedish authorities from the scientific community is increasing. Another 14 researchers published an opinion piece in Dagens Nyheter demanding an explanation for Sweden's non-standard strategy in the fight against the virus.

Sweden has been an outlier in tackling the coronavirus epidemic. While Germany, Poland and the UK have banned gatherings of over two people, Sweden has set the limit at 500, 50 times that of neighbouring Denmark.

The Swedish model of countering the coronary pandemic is to insist that people take a great deal of personal responsibility and follow the recommended restrictions in their own lifestyle. Throughout the rest of Europe, citizens are now threatened with fines and imprisonment for violating strict quarantine laws.

The Nordic nation chose not to close its schools and, unlike Norway, allowed citizens to sleep in their summer cottages. Unlike in other parts of Europe, freedom of movement is not restricted, as restaurants, cinemas and gyms are largely open. No curfew or punishment for breaking it has been adopted, and all the government recommendations are essentially advisory. Addressing the debate surrounding, in the words of national broadcaster SVT, “Sweden's own way”, many journalists and pundits ascribed this to the “Swedish model” and Swedes' great confidence in the authorities.

State epidemiologist Anders Tegnell has long resisted closing borders as a “meaningless” measure, advocating for a “slow spread” instead.

A total of 2,510 people have been reported to be infected with Covid-19 in Sweden (mean age 54 years), with 42 deaths. Yesterday, a total of 18 patients died in Stockholm alone, prompting Director of Health Björn Eriksson to comment “The storm is here”.