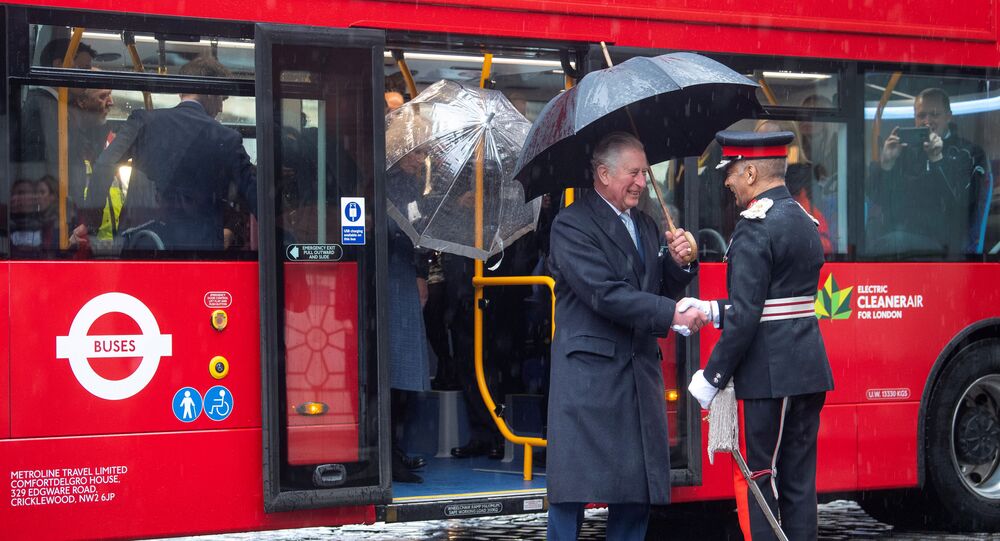 Prince Charles has tested positive for the new coronavirus infection, Clarence House confirmed. Sputnik looks at how many members of European Royal families have caught the virus.

The Prince of Wales, 71, has had mild symptoms of the COVID-19 and has tested positive for the virus but his partner, the Duchess of Cornwall does not have the virus.

The Prince and the Duchess are now in self-isolation at their stately home in Scotland.

Prince Charles last saw his mother, Queen Elizabeth II, on 12 March. She is 94 next month and her husband, Prince Phillip, has been the subject of wild rumours on social media since the coronavirus crisis hit Britain.

Frontline NHS staff cannot get a test.
People bedridden and wheezing at home cannot get a test.
I wonder if self-isolation in a palace means you have to put the toothpaste on your own toothbrush.
I hope he gets well, as I hope everybody does. But bloody hell... https://t.co/eIkKkFovn8

​The Prince is not the only Royal in Europe to have tested positive for the virus.

A communique said the 62-year-old monarch’s condition was not giving cause for concern and he was working from home.

The news came three days after Serge Telle, Monaco's Minister of State, also tested positive for the novel coronavirus, becoming the ninth person in the principality to have a confirmed Covid-19 diagnosis.

Prince Albert acceded to the throne in 2005, following the death of his father, Prince Rainier.

The Grimaldi family has ruled Monaco since 1297.

It is immoral and wrong for Prince Charles to have used a coronavirus test when he has only mild symptoms & they are scarce. No one else would be eligible for such a test with mild symptoms. That test could have been better used by a frontline NHS worker or supermarket worker. https://t.co/uhaKHPVzEK

Austria has been a republic since 1918, when it was founded out of the ashes of the Austro-Hungarian Empire, which had been ruled over by the Habsburg dynasty.

Karl von Habsburg, who styles himsel as “Archduke of Austria”, was diagnosed with COVID-19 last week.

The 59-year-old, who is the head of the House of Habsburg-Lorraine, is in self-imposed quarantine.

He told the Austrian TV channel oe24: "It's annoying, but I'm fine. It's not the black plague."

All Clear In Spain

On Wednesday, 25 March, it was announced that Spain’s coronavirus death toll had officially overtaken China.

All eyes are on the Spanish royal family - the Bourbon dynasty - but so far none of them have tested positive and are self-isolating in their palaces.

King Felipe, 52, gave a speech to the nation last week in which he said: "This virus will not defeat us. On the contrary. It will make us stronger as a society; a society that is more committed, more caring, more united. A society that's standing up against any adversity."