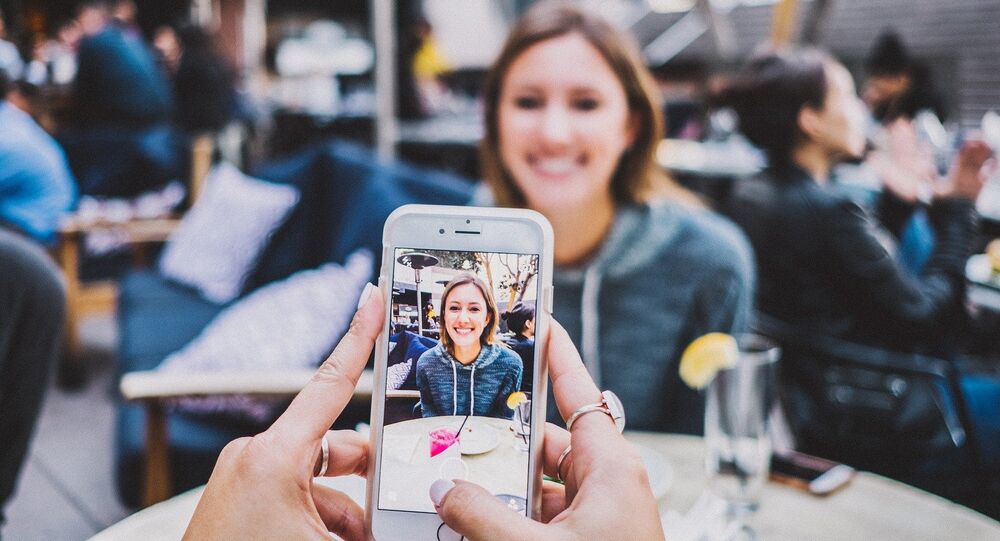 According to a researcher of ethics, large chunks of data can no longer be considered anonymous, as they make an individual identifiable. Tracking can also reveal sensitive information or embarrassing details, specialists warned.

The Norwegian authorities are working on an app to track people's movement and report them to the Norwegian Institute of Public Health (FHI), national broadcaster NRK reported.

The idea is to see who may have been near an infected person, thus helping to stop the spread of the infection.

“In a few days, we will be ready for the launch of a mobile phone app that can partly automate infection detection,” FHI's most recent risk report said.

According to FHI official Gun Peggy Knudsen, the idea is to use technological opportunities and “innovative measures” to achieve faster and more precise infection detection within a sound privacy and security framework.

The tracking app is being created with the state research and development company Simula Research Laboratory, which referred all questions to the Institute of Public Health.

According to NRK, the app potentially allows for the detection of people who have been within 50 metres of each other for at least one minute. The code was briefly shared by a Simula employee on the collaboration platform Github and later removed.

While the exact details of data to be collected remain unknown, the tracking app has sparked privacy concerns.

According to Heidi Beate Bentzen, research fellow on privacy and health law at the Centre for Medical Ethics and the Centre for Legal Informatics at the University of Oslo, the threshold for anonymity is very high.

According to her, the health angle and the extraordinary situation makes tracking even more sensitive.

“The information must only be used to fight the coronavirus. Location tracking can reveal additional information, such as about religion, crime or infidelity. When South Korea made location data available to the public, several individuals were identified, and embarrassing details of their lives were published,” the researcher warned.

Norway's Data Inspectorate previously warned that there may be some exceptions to the privacy rules when it comes to the fight against the coronavirus.

Meanwhile, Norway is not alone in resorting to technical monitoring to stop the spread of the virus.

In Israel, authorities have deployed surveillance systems utilised by the nation's Security Agency, Shin Bet. There, residents receive text messages with orders to quarantine themselves based on discovered contacts with an infected person. Quarantine compliance is also monitored.

South Korea introduced an app, whose users get warned if they move into an area where an infected person has been tracked.

Italy and the Spanish region of Catalonia have also created apps to track data and disseminate information to citizens.

Meanwhile, the official coronavirus count is 2,566 infected and 10 dead, which is a tenth of the self-reported number.

Worldwide, the coronavirus originating from the Chinese province of Hubei has affected over 420,000 people in over 190 nations. While over over 18,000 people have died from the virus, close to 110,000 have successfully recovered.