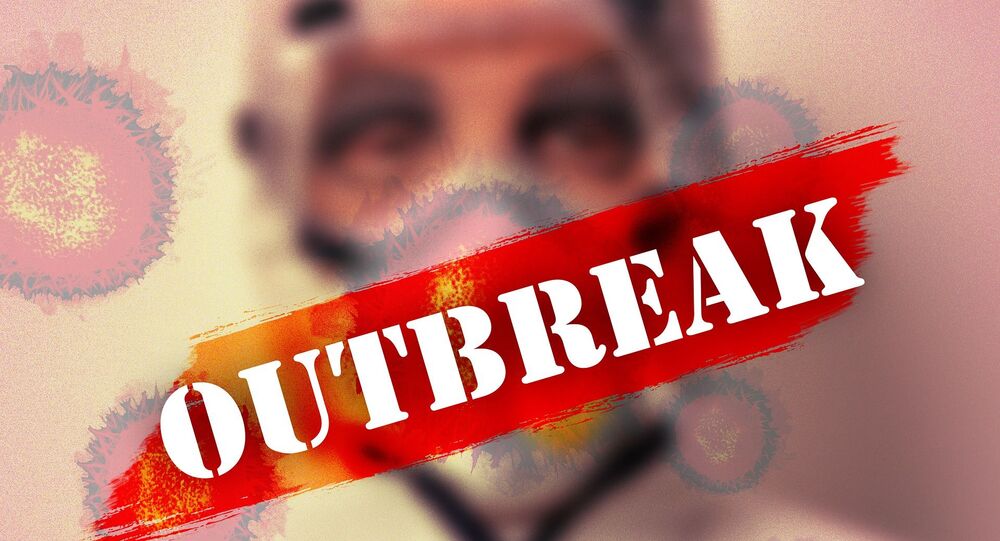 According to a Gothenburg University researcher, it was “not incredible” to think that the number of infected is ten times higher, which would amount to one million.

Tom Britton, a professor of mathematical statistics at Stockholm University who foresaw the spread of the coronavirus in Sweden long before its authorities began to worry, has estimated the current situation at around 100,000 infected.

On 6 March, he said in an interview with Svenska Dagbladet that he would be “surprised” if there is no spread of infection in Sweden within a week. Using mathematical models, he predicted about 1,500 sick at the next stage. At that time, Sweden had barely 100 infected, and its health authorities considered the general spread of the infection unlikely.

Now the situation has changed drastically, and the authorities have acknowleged the gravity of the situation. The recent figure from the Swedish Public Health Agency is 1,423, yet the authority admits that the figures are in a constant flux.

According to Tom Britton, it is not unlikely that wholly 1 percent of Sweden's population could already be infected.

“100,000 may be a reasonable guess at how many people are infected”, Britton told the newspaper Expressen.

Britton referred to a massive number of unreported cases, as many virus carriers exhibit very mild symptoms to none at all.

“This indicates that significantly more people are infected than previously thought. And then the question is what effect does it have? One positive thing is that the symptoms appear very mild for most of the infected, which is good. But it is a little worse as seen from the spread of infection”, he said.

According to Tom Britton, Sweden should start making random selection screenings akin to opinion polls to get a fuller picture. In Iceland, similar tests revealed that fully 1 percent of the 330,000 in the country, more than 20 times more than the reported number, was infected.

“That way you find out how many people are carrying the virus right now. Those who are in great need of care now were infected a while ago, so it lags behind a bit. But it is still very informative to know how many people carry the infection”, Britton said.

Leif Dotevall, county epidemiologist in Västra Götaland and Gothenburg University researcher, said that the situation could possibly be much worse than Britton's take, although he personally didn't believe it.

“I don't think there are so many, but I can be wrong. But it's not incredible to think it's ten times more. Something like that, but it's really a rule of thumb”, he said, citing a number of unreported cases, as sick people with mild symptoms tend to go under the radar.

State epidemiologist Anders Tegnell agreed that it is fully possible that 1 percent or even more are infected, but only in Greater Stockholm, which has a population of 2.6 million people, with the rest of the country lagging behind.

“I really think it is mainly in Stockholm that there can be so many. I don't think there are as many in the whole of Sweden. But we are probably at one or several percent in Stockholm”, Tegnell said.

Tegnell also said the authorities are planning to do corona tests like those mentioned by Tom Britton and is hopeful to start next week.

According to Tegnell, Sweden has seen a paradigm shift from imported cases to social spreading. Therefore, he predicted a further rise in the near future.

Sweden has so far seen 10 fatalities from the coronavirus.