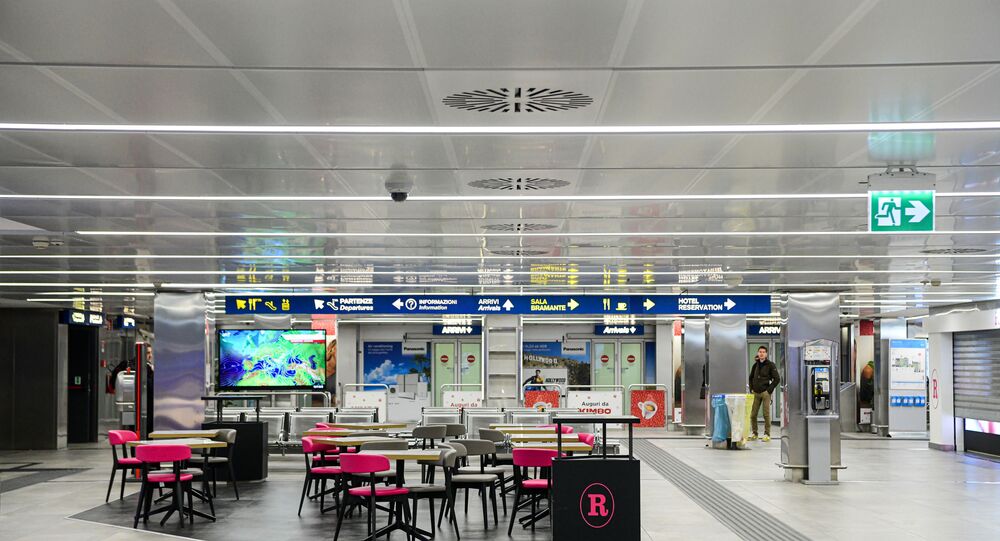 The news comes after COVID-19, the disease causing the coronavirus pandemic, has severely impacted global markets, namely in the travel and aviation sector. Cancellation numbers have been higher than new bookings amid stricter travel bans and aircraft groundings.

A joint letter between the European Regions Airline Association (ERA) and Airlines for Europe (A4E) has urged transport ministers across the EU and European Commission to support measures in the aviation industry amid the coronavirus pandemic, Travel Daily News International reported.

The groups released the letter ahead of an EU Transport Ministerial Meeting on Wednesday to outline measures across Europe, including helping cash-strapped carriers and airports retain liquidity as well as build long-term recovery plans.

Speaking on the Single European Aviation Market, the letter wrote: "Europe must preserve essential minimal connectivity, for which airlines are an instrumental part. Any restriction, in particular within the Schengen area, must therefore be based on a careful risk assessment and be proportionate to the public health risk.

The letter also called for a deferment of Air Traffic Control (ATC) charges and aviation taxes at the EU or national level to help the industry's future recovery, adding that "fiscal burdens" should be "postponed or suspended" until the industry recovered.

European airlines have grounded up to 90 percent of their fleets for the coming weeks, with numerous carriers issuing temporary staff cuts in the industry's 2.6m direct and 12.2 indirect jobs, the letter reported,

The news comes after Jost Lammers, President of the Airports Council International (ACI) Europe, published a similar open letter ahead of the EU meeting calling on transport ministers to provide relief for the aviation sector.

The letter outlined the severity of the impact of the coronavirus pandemic, stating that passenger traffic across Europe had "decreased on average by 54 percent [last week], down from 24 percent the [preceding week]".

He wrote: "For now, ACI EUROPE’s revised forecast shows Europe’s airports losing €2 billion in revenue just in the first Quarter of the year.

Mr Lammers added that ACI Europe estimated that airports across Europe would "collectively lose over 100 million passengers in the first quarter of this year", adding that industry losses would "further deepen" in the coming months.

He added: "Faced with a cashflow catastrophe, many airlines can only offer vouchers in lieu of immediate cash refunds for cancelled flights. The Commission must accept that this solution – which many people would regard as reasonable in the current extraordinary circumstances – should be facilitated.

The Commission needed to understand that "fiddling at the edges" would not help airlines after resolving the health crisis, he said.

He concluded: "This is not a short-term issue—air connectivity will not be back to normal for many months. And for some airlines, things will never be the same again.

The coronavirus pandemic has sent numerous carriers across the European continent, including Flybe, into profit warnings, with Flybe falling into administration in February after years of cash shortages. Heathrow, Manchester and London Gatwick airports wrote to the UK government on Tuesday, stating that it could face closures without state intervention, stating that "jobs have instantly been put at risk" amid flight cancellations and mass redundancies.