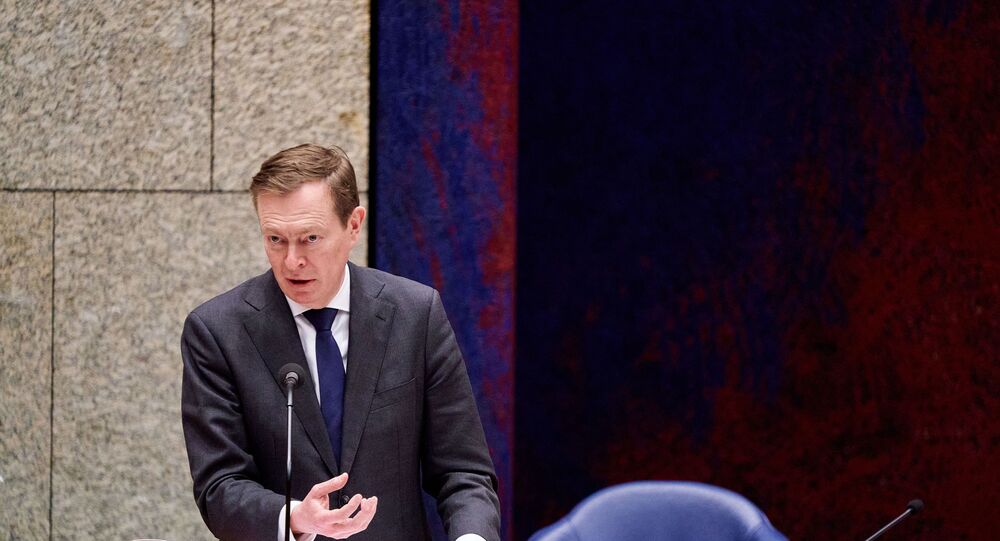 The number of confirmed coronavirus cases in the Netherlands soared by 346 on Wednesday to 2,051, with 58 deaths in total, according to the country's National Institute for Health (RIVM).

Dutch Health Minister Bruno Bruins fainted during a discussion of the situation surrounding the coronavirus in the country's parliament, a moment that was caught on camera.

As Bruins collapsed, MPs rushed to help him, but the minister quickly came to his senses, had some water, and then left the room unassisted.

The 56-year-old minister later explained the reason for his loss of consciousness on his Twitter account, saying that this was due to being overworked following several intense weeks.

“It’s better now. I’m going home to rest tonight so I can continue tomorrow to fight the corona-crisis as well as possible”, he wrote.

On Wednesday, the National Institute for Health confirmed 346 new cases of COVID-19, raising the overall total in the country since the start of the outbreak to 2,051 along with 58 deaths.

Over the weekend, Dutch authorities ordered the closure of all schools, bars, restaurants, and sex clubs until 6 April in a bid to stop the spread of the virus.