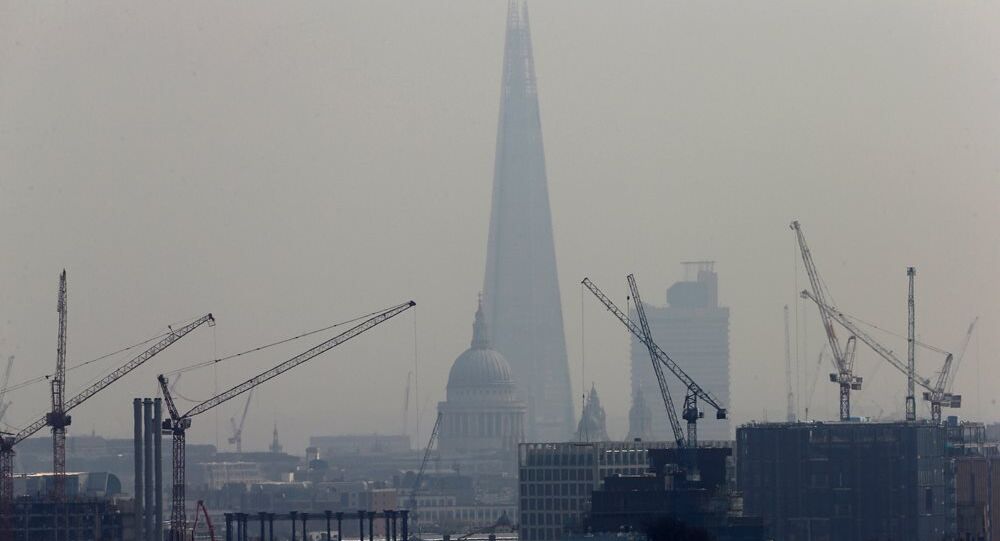 Several environmental agencies have blasted government efforts to curb a key factor leading to rising deaths amid the Coronavirus pandemic, with representatives urging leaders to step up measures against both threats to European public health.

Polluted cities could be a risk factor in the fight against COVID-19, the European Public Health Alliance announced earlier this week.

People living in cities affected by high pollution levels were already at at risk for "hypertension, diabetes and respiratory diseases" which doctors have begun linking to "higher mortality rates for COVID-19", the alliance said.

She said: "Patients with chronic lung and heart conditions caused or worsened by long-term exposure to air pollution are less able to fight off lung infections and more likely to die.

Lowering air pollution levels can help "the most vulnerable" in tackling the pandemic, as well as future ones, she concluded.

A major hotspot for coronavirus deaths was Northern Italy, where urban pollution was a major risk factor due to high diesel vehicle usage, leading to raised nitrogen dioxide (NO2) and ground-level ozone (O3).

Over 71 infringement procedures against EU member states were underway over subpar air quality standards, according to the figures.

Despite concerns over the pandemic, recent satellite images revealed a drastic reduction in NO2 levels in Milan, Lombardy, Dr Matteis tweeted in early March.

​EPHA acting secretary-general Sascha Marschang said in a statement that despite air quality improving in Italy, damage had "already been done to human health and people's ability to fight off infection".

Marschang slammed governments for failing to tackle chronic air pollution "long ago" and prioritising the economy over health by "going soft on the auto industry".

He concluded: "Once this crisis is over, policymakers should speed up measures to get dirty vehicles off our roads. Science tells us that epidemics like Covid-19 will occur with increasing frequency. So cleaning up the streets is a basic investment for a healthier future."

Anna Gerometta, President of the European Environmental Bureau member Cittadini Per L'aria (Citizens for the Air) group wrote that, despite acknowledging that it was too soon to draw conclusions, concentrations of particulate matter in Lombardy, namely PM10 and PM2.5, and [NO2] "have been almost constantly well beyond the legal limits" from December last year to early February.