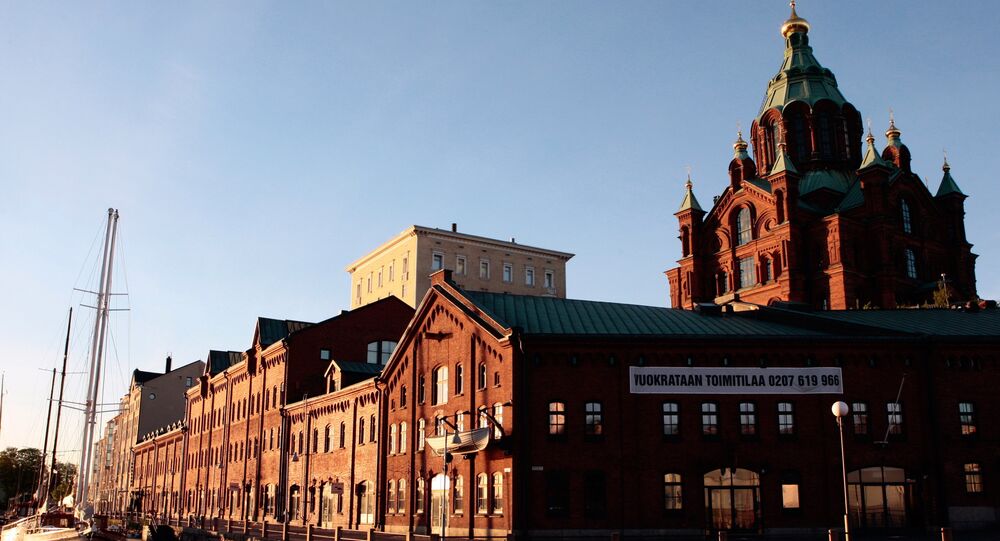 The Finnish government has declared a national emergency over the spread of the virus, banning gatherings of more than ten people and closing public institutions. A $5.6 billion support package has also been launched.

The number of people infected with coronavirus in Finland may be 20-30 times higher than the official estimate, Director General of the National Institute for Health and Welfare (THL) Markku Tervahauta has warned.

As of this week, 272 coronavirus cases have been confirmed in Finland. However, not all suspect cases are being tested, so the actual number of infections is likely to be much higher, Tervahauta said. The only people being tested in Finland now are the seriously ill and those in risk groups, as well as social and healthcare workers, Tervahauta explained to national broadcaster Yle.

“Testing is focused on the kinds of symptoms and individuals where it is important to establish the coronavirus for sure", Tervahauta said.

Projected infection numbers have been modelled through computer simulations based on data from other countries. Tervahauta stressed a great variety between various nations in how infections are being tracked and emphasised how difficult it is to trace possible chains of exposure.

“It’s likely that there will be confirmed cases where these chains can no longer be identified. At that point there will be far more infections within society than has been confirmed by testing”, Tervahauta said.

Finnish hospitals are bracing for a corona wave through expanding their capabilities and setting up specific health clinics. At some clinics, non-urgent treatment has been postponed to free up staff resources for serious cases.

Tervahauta predicted that most infected Finns will experience the coronavirus as a mild respiratory tract infection. Those with mild symptoms should stay home with the same treatment as for influenza.

“You should only seek treatment if you have more serious symptoms such as exhaustion or difficulty breathing”, Tervahauta said.

© Sputnik / Vladimir Rodionov
Norway Imposes 'Strictest Measures Since WWII' to Quell Coronavirus Outbreak
Meanwhile, the government has declared a state of emergency, announcing a raft of measures and restrictions. Among other things, the borders are being closed and all Finnish citizens currently abroad are urged to return to Finland immediately, Yle reported.

Furthermore, schools, libraries, museums, theatres, and sports facilities are closed, and gatherings of more than ten people are banned.

Additionally, Finance Minister Katri Kulmuni has announced a slew of measures to try and mitigate some of the economic damage. The support package for businesses includes a total €5 billion ($5.6 billion).

“Traditionally the Finance Ministry is tight with money, but we are living in an emergency situation, and it isn’t the fault of a single entrepreneur or worker”, Kulmuni said.

For instance, national carrier Finnair announced a 90 percent reduction starting from April until the situation improves.

The coronavirus outbreak, recently upgraded to a pandemic by the World Health Organisation, has infected over 182,000 people, with over 7,100 deaths and almost 80,000 patients successfully recovered.