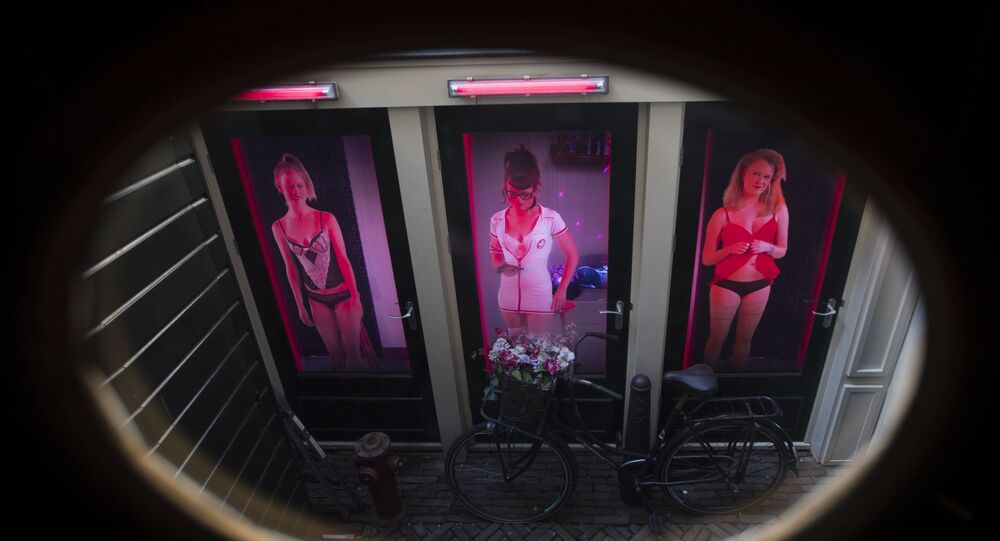 The coronavirus (Covid-19) epidemic has begun to hit the economies of European countries struck with the virus, including restrictions of travel and social contact. Cases in the Netherlands rose significantly over the weekend and the country is mobilising its health service to combat the spread.

Sex clubs of Amsterdam’s “Red Light” district have been told to close down, following the imposition of restrictions by the Dutch authorities aimed at suppressing the spread of coronavirus. Pictures of long lines outside of marijuana-selling coffee shops emerged online on Sunday.

“In the interest of the health of staff and guests, the management no longer considers it responsible to stay open”, said a statement from de Otten Groep, a company which runs numerous clubs in the area, Amsterdam’s Het Parool newspaper reported.

All restaurants, cafes and schools have been closed down until April 6.

The number of confirmed coronavirus cases in the Netherlands rose by 278 to 1,413 on Monday and the death toll has risen to 24, according to the Dutch National Institute for Public Health (RIVM).

​The Dutch flower industry also signalled on the weekend that it is suffering huge losses due to cancelled orders around what is usually its busiest period.

Dutch Finance Minister Wopke Hoekstra vowed on Sunday to save national airline KLM as it faces declining revenue amid the introduction of restrictions on travel around the world and people being urged to stay home in order prevent the virus from spreading globally.