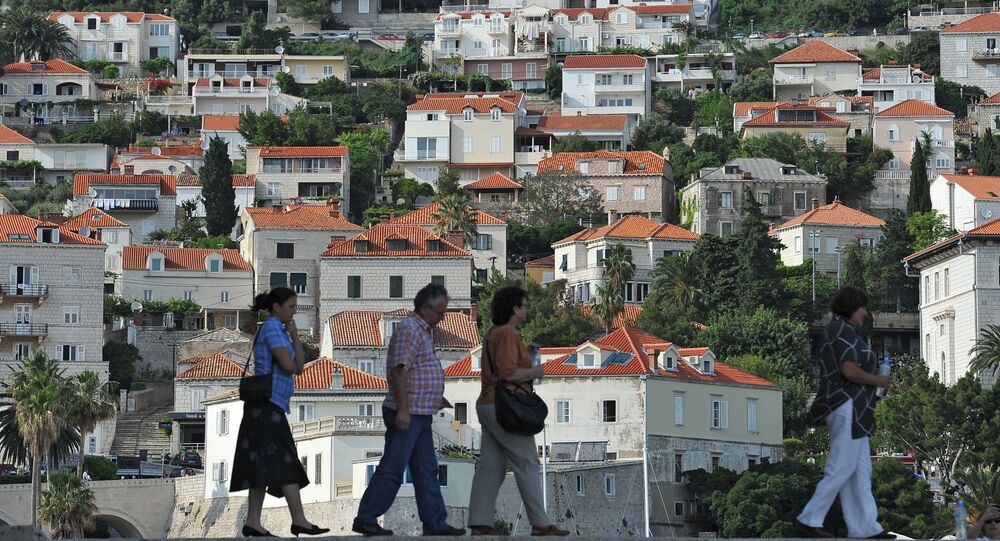 The tiny community, believed to have been founded as early as the 12th century, lies just 2 km west of the Hungarian border, and was ruled by the Kingdom of Hungary until the early part of the 20th century.

Municipal authorities in the Croatian town of Legrad have begun selling houses and municipal land at rock bottom prices starting at just one Croatian kuna, equivalent to about 0.15 cents US or 0.13 euros, Hrvatska radiotelevizija (HRT) has reported.

Legrad Mayor Ivan Sabolic boasts that the town already has virtually zero unemployment, and is actually looking for more workers. According to the mayor, applications have been received from across Croatia, as well as neighbouring Slovenia and Bosnia.

Like many countries in Eastern and Southern Europe, Croatia has seen a net outflow of people since the early 1990s, with the country’s population declining from 4,784,000 people in 1991 to 4,076,000  in 2019 (a decline of 15 percent), notwithstanding the inflow of some 200,000 ethnic Croats from Serbia and Bosnia during the Yugoslav Wars. An aging population has been another one of the country’s problems, with Croatia having one of the highest percentages of people over 65 in Europe. Zagreb has taken a number of measures to try to stabilize these trends, including by offering various incentives to increase birthrates.