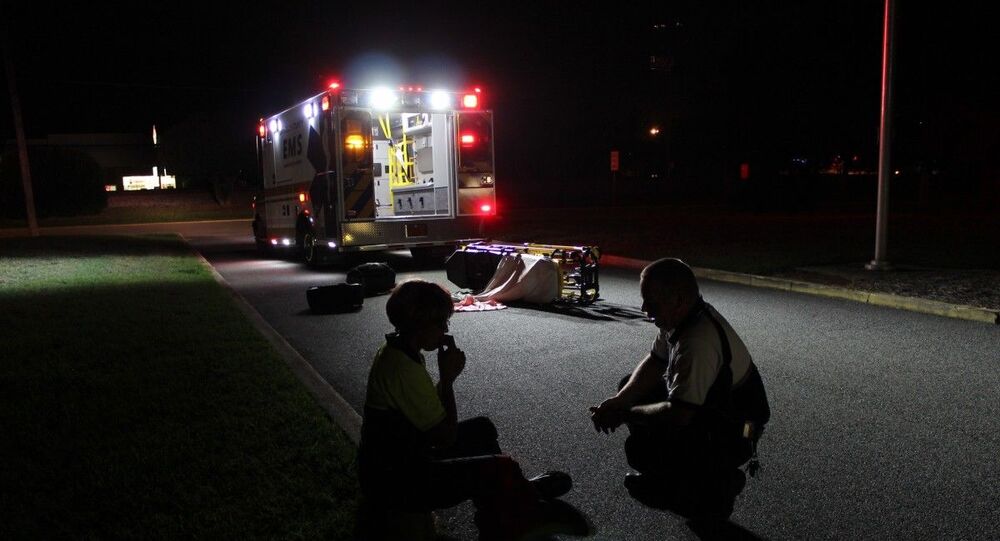 The country's top medical bureaucrat admitted that access to adequate medical supplies is limited and said the authorities are preparing mechanisms to distribute the resources among those most likely to survive.

Olivia Wigzell, the Director General of the Swedish National Board of Health, confirmed that the authority is preparing guidelines for triage, that is a sorting mechanism for the health services to save more lives by determining the priority treatment.

Triage is utilised in wars and crisis situations, where there is stock and resources are insufficient and where health care providers sort out people where life-saving measures are deemed futile. The purpose is to use the scarce resources on people who are most likely to survive.

“Medical priorities will be required, and here a national decision support is needed for the professionals and managers in the regions. When it comes to recommendations on priorities, a medical expert group has been working to meet the emerging need”, Wigzell said during a government press conference.

The director general never went into the details of these priorities, but confirmed an ethical dimension.

“It includes priorities that have an ethical dimension, absolutely. It should be a support for the professionals in the priorities that may be very difficult”, Wigzell said.

Wigzell also confirmed that access to adequate medical supplies is very limited in Sweden. The National Board of Health and Welfare is trying to help hospitals and regions with the procurement of the equipment needed for healthcare professionals to take care of sick patients.

“The regions have no endurance when it comes to healthcare materials, and this is what we are trying to achieve now through a national solution. We get many signals that the situation is acute”, Wigzell concluded.

“Our main purpose now is to slow down the spread of infection as much as possible, and of course in the long term build up some kind of immunity in society that prevents it from spreading so quickly in the future”, Anders Tegnell told the Expressen daily.

So far, a total of 992 people have been found infected with Covid-19 in Sweden, which roughly corresponds to 10 cases per 100,000 inhabitants. Recently, the Public Health Authority decided that only persons belonging to at-risk groups or about to be hospitalised should be tested, spurring fears of unreported cases.

Syrian Man Prosecuted in Sweden for Circumcising Boys With Soldering Gun, No Anaesthesia