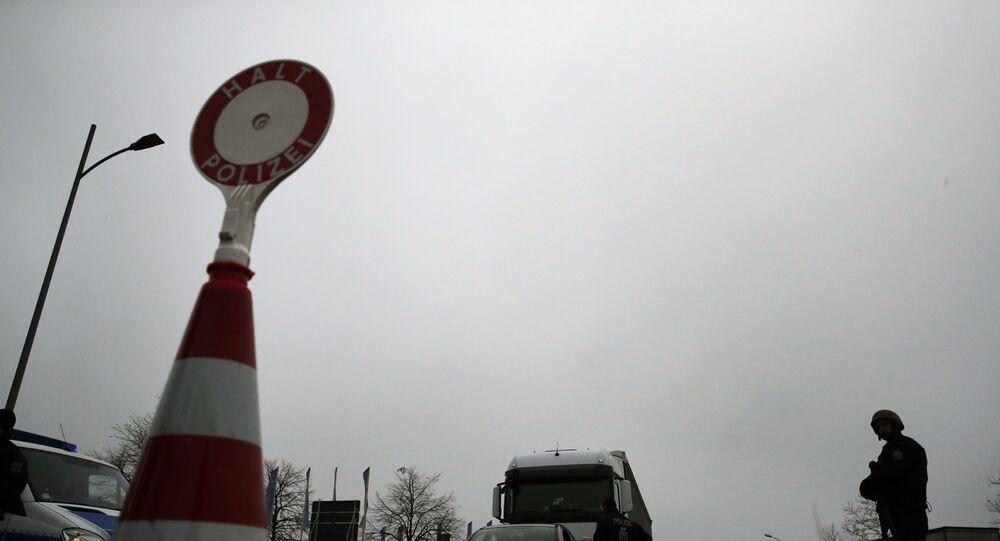 Media in Germany reported on Sunday that the country would close its borders with Austria, France, and Switzerland starting Monday morning.

France will not be shutting down the border with Germany amid the coronavirus outbreak, but will ramp up border controls, a French presidency official was quoted by Reuters as saying.

According to the official, President Macron and Chancellor Merkel have been in touch on the epidemic and have coordinated their efforts to respond to the situation.

Bild earlier reported, without citing a source, that the German federal chancellor, interior and health ministers, as well as governors had reached a decision to close the borders with Austria, France, and Switzerland amid the viral outbreak.

Neither Switzerland, nor Austria has commented on the reports of the potential border closure with Germany yet.

3,795 people are confirmed to have contracted the new coronavirus in Germany as of Saturday, making the country one of the worst affected nations. The total number of deaths from the disease has reached six, according to the WHO.