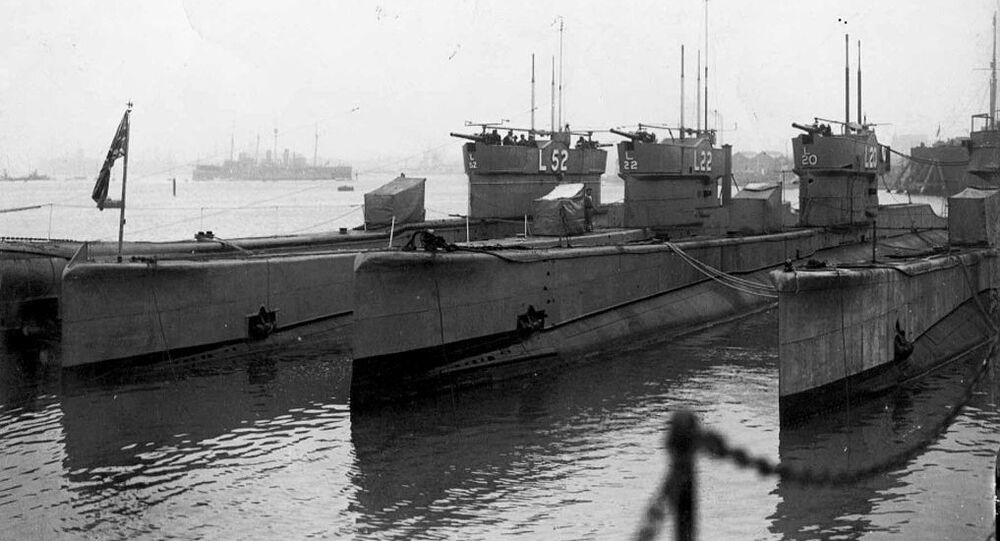 Behind the find lies a dramatic maritime battle between the 72-metre British L10 and four German torpedo boats.

A rare British L10 submarine from World War I has been discovered on the seabed 143 kilometres north of the Dutch island of Terschelling.

The find was made by the Danish company JD-Contractor that has previously found no fewer than 37 submarines in the seas around Denmark.

“It's a great find. It's the only L-type submarine that sank during World War I. The rest of the L-series was cut down many years ago”, company director Gert Normann Andersen told Danish TV Midtvest.

“The L10 sank with 38 men on board, and there are some relatives and descendants who will be happy now. The story has been unresolved so far. We are the first in the world to tell you that the submarine is there”, a proud Andersen said.

The find was made by the research ship Vina which sailed from the port of Thyborøn with a mixed Danish-Polish crew of 26. The main hope of the mission was to find the Polish WWII submarine Orzel which is currently considered the most wanted one in the world. A whopping six expeditions have been launched to locate the Orzel, with no luck to date. Still, the crew is not one bit disappointed.

“Although it wasn't the Orzel we found, it's a great story. It's just like a Hollywood movie. A submarine and the two torpedo boats and their fate during World War I. For us, it's about telling a good story. It opens another chapter and brings the past closer to all of us”, Tomasz Stachura, team leader of the Polish project SANTI Odnalezc Orla, said.

Gert Normann Andersen didn't rule out that the Dutch submarine O13 will also be stumbled upon.

“The Orzel and the O13 are the two most wanted submarines in the world, but now we have to see what we find. Even if we find one of them, it will be a world sensation", Gert Normann Andersen said.

Before proceeding to the minefield laid out in the North Sea by the Germans during WWII, the divers will try to retrieve a characteristic feature of the L10 as a memento.