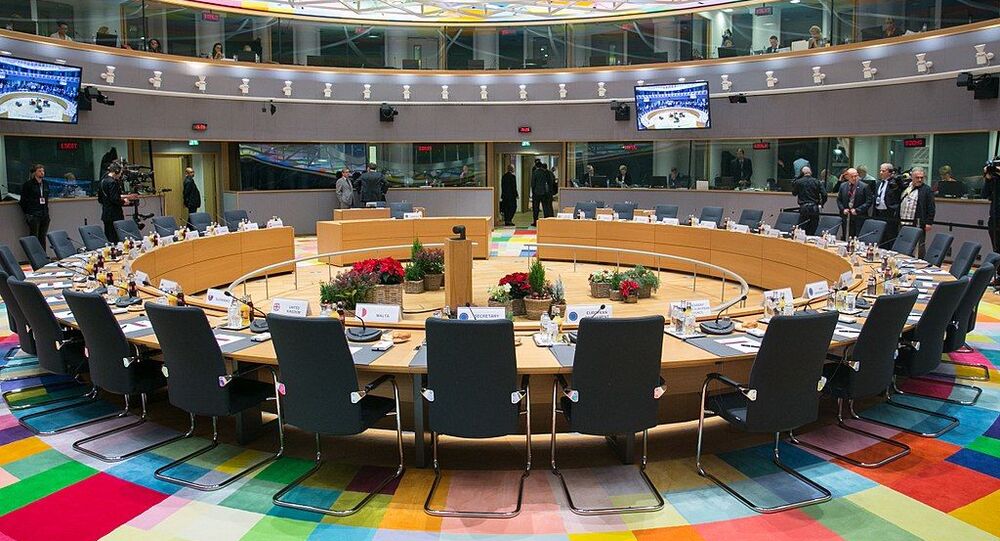 According to the EU Council President Charles Michel, more time is needed to agree on the budget.

A summit of European Union leaders has failed to come up with an agreement on the bloc's seven-year-long budget, worth about one trillion euros, media reports say.

German Chancellor Angela Merkel said that the differences between the EU leaders are too big to be able to agree on the budget now.

"The differences were simply too big...Even rough data of the new proposal was enough to show that this would not be enough to bridge the differences," Merkel said, as quoted by Reuters.

French President Emmanuel Macron said he had deep regrets over the fact that it was not possible to reach an agreement on the budget.

The 27 EU leaders spent two days trying to agree on the 2021-2027 shared budget. This comes after the official withdrawal of the United Kingdom from the bloc on 31 January.

According to the EU Council President, there was no possibility to decide on the timing of the next budget summit.

Austria, Denmark, Sweden, the Netherlands as well as a few other countries, believe that the next EU budget should amount to 1% of the bloc's gross national income. But the poorer EU members insist on a bigger budget of 1.3 per cent of the bloc's income.