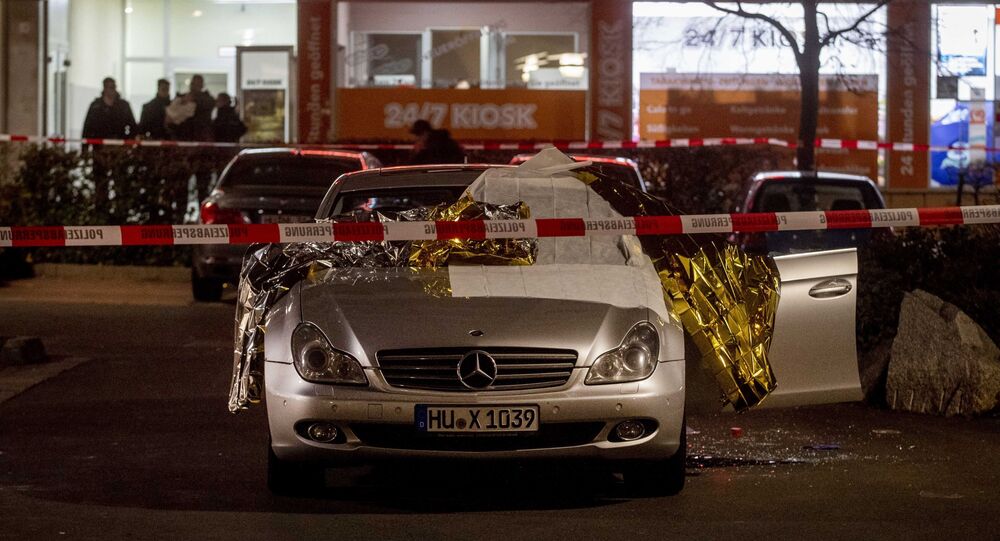 Ten people were killed and several more injured by a gunman in Germany's Hanau, near Frankfurt, on Wednesday. The attacker, identified as 43-year-old Tobias R, killed ten people and wounded six more at two local bars before returning home where he killed his mother and committed suicide.

People are gathering in Hanau, Germany, to take part in a mourning march in memory of the victims of a double shooting that claimed the lives of eleven people, including the suspect.

The attack happened on Wednesday evening when a 43-year-old German citizen from Hanau, who was identified as Tobias R., went on a shooting spree outside a shisha bar in the town's Heumarkt district and in another location in the Kesselstadt district, killing nine people and injuring six more. After the attack, he drove back home where he was later found dead together with his 72-year-old mother.

According to German Chancellor Angela Merkel, there were signs that the attacker had committed this crime out of racism. Interior Minister Horst Seehofer also said that the Hanau shooting was a racially motivated terror attack.