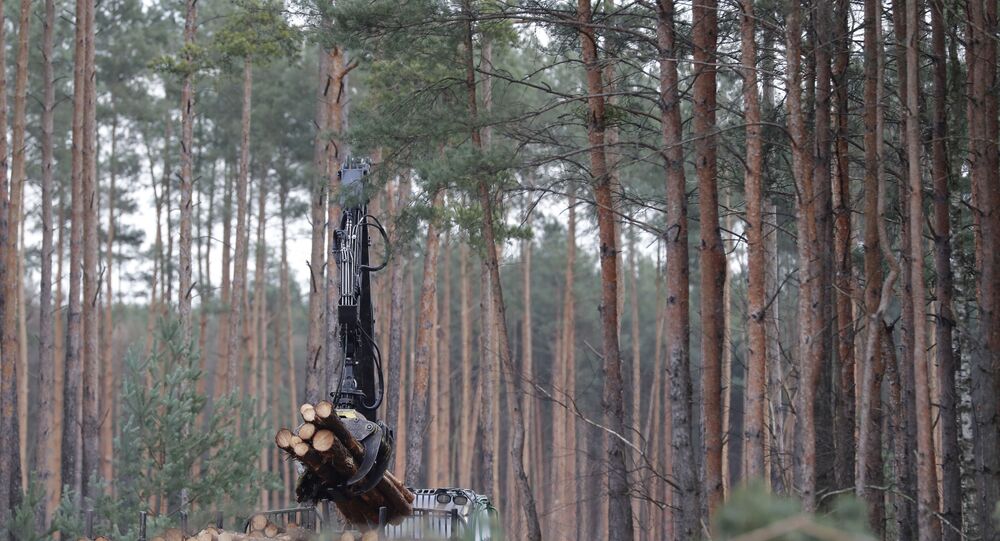 The clearing work, granted to Tesla by the State Office for the Environment, was temporarily stopped by the same court earlier this month after the Brandenburg Green League filed an appeal and requested legal protection.

The Higher Administrative Court of Berlin-Brandenburg has ruled that Tesla Inc can continue to clear forest near the capital of Berlin to build its first European car and battery factory.

"By decision of the evening, the Higher Administrative Court of Berlin-Brandenburg rejected the urgent requests of the Green League Brandenburg eV and the Association for Landscape Management and Species Protection in Bavaria eV against the early permission to clear the forest on the future Tesla site in a second instance", the press release said.

The decision was final, the statement added.

Earlier in November, Tesla CEO Elon Musk announced his company had chosen Berlin, namely the area near the new city airport, as the location for a European Gigafactory. According to Musk, they will build batteries, powertrains, and vehicles, starting with the Model Y at the new facility.

The building of the new Gigafactory would create up to 10,000 jobs, which would require attracting employees from other countries, German Minister for Economy and Energy Joerg Steinbach said. The production is expected to start in 2021.

The minister earlier announced on Twitter that the preparations for the construction of the new facility had started and attached a picture from the site.