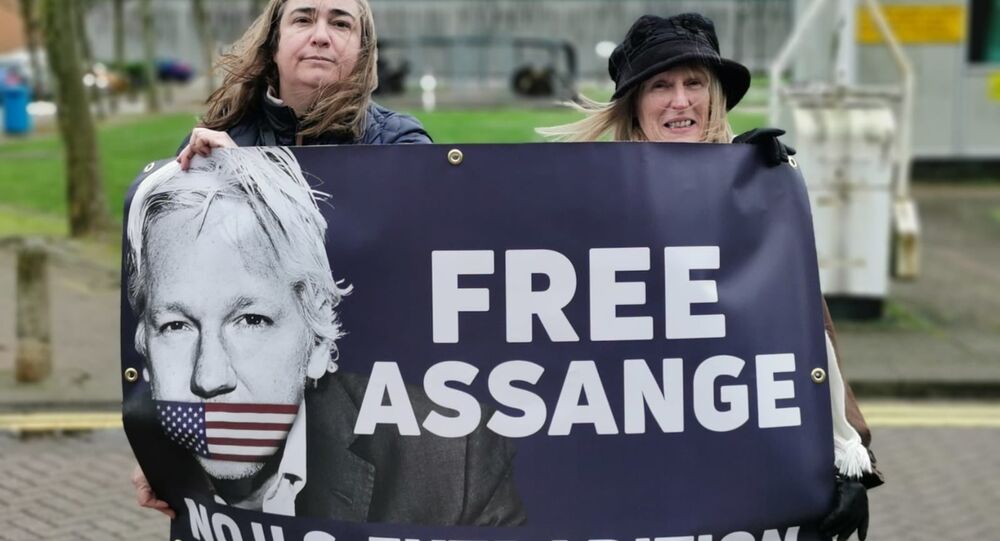 The WikiLeaks founder has been indicted by a US court on 18 felony charges, mostly regarding violations of the Espionage Act after he leaked classified data that exposed US misdemeanours during the Iraq and Afghan wars. Assange faces five to 10 years in prison for each charge if convicted.

Lawyers representing the WikiLeaks founder as well as his father are expected to hold a press conference in Paris.

The legal team will address the press just four days ahead of a scheduled extradition hearing at the Woolwich Crown Court in London.

Assange spent seven years at the Ecuadorian Embassy in London after skipping bail and asking for political asylum in 2012 to evade possible extradition to the United States.

The whistleblower was forced out of the embassy last year and is being held at a high-security prison in London pending an extradition trial.