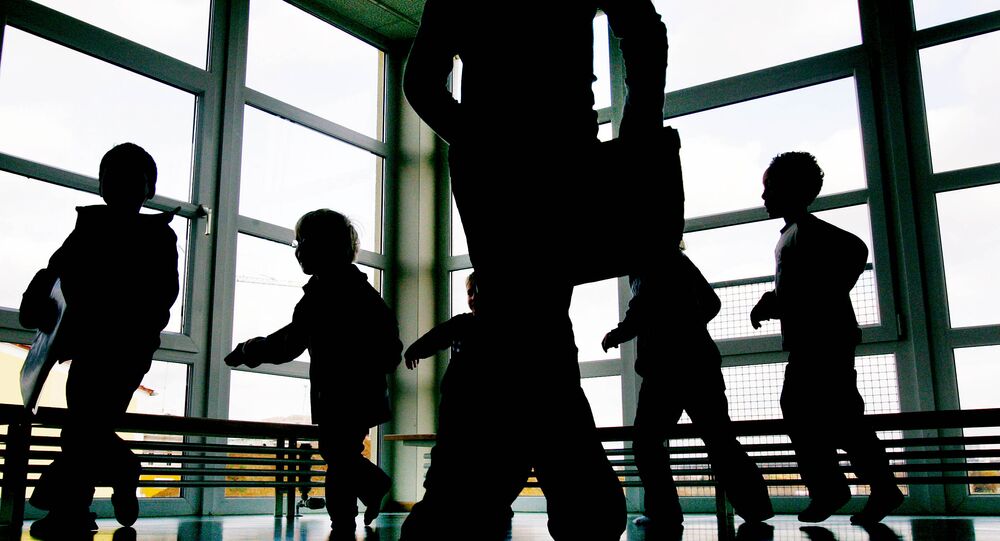 As Arabic has become the main language at several preschools in Ronneby, Blekinge County, it's led to communication problems between staff and children. Moderate Party MP Hanif Bali tweeted that “Arabisation” is underway.

In six of the nine preschools located in central Ronneby, between 60 and 89 percent of the children have a different mother tongue than Swedish, Swedish Radio reported, citing “vast segregation”.

This is because immigrants tend to settle in the same areas and are loathe to assimilate, thus retaining their culture and language.

Admittedly this leads to the staff having difficulty communicating with the children. Often the parents don't speak Swedish either. The schools have therefore had to introduce “new start jobs” to be able to talk to the children.

“Sometimes when conflicts arise, it can be a problem, it may well be a challenge”, rector Monica Berggren told Swedish Radio.

This development has spurred a reaction from Hanif Bali, the outspoken Moderate Party MP, known as one of Sweden's most followed politicians on Twitter.

“When we warned of this earlier, all the opinionted housing cooperative immigrants jumped forward and said how good it is to be bilingual. Pure Swedes raved that their Joe & Juice only spoke English and so on. Now we're here, Arabisation”, Hanif Bali tweeted.

​This development has been going on for a long time. Owing to mass immigration in recent years, the share of residents witha foreign background has surpassed a quarter of the Swedish population of 10 million.

In 2018, Arabic was estimated to have surpassed Finnish as Sweden's second-largest native language as a result of the European migrant crisis. In 2015 alone, its peak year, Sweden took in 163,000 asylum seekers, most of them from Arabic-speaking Muslim countries.

In 2016, national broadcaster SVT reported that Rosengårdsskolan School in Malmö hasn't had a single pupil whose mother tongue is Swedish in 14 years.

Segregation is also a well-known problem, as immigrant communities tend to get clustered around major cities. Many of them are present on the list of “vulnerable areas”, which are effectively ghettos with rampant crime, unemployment and often their own laws.