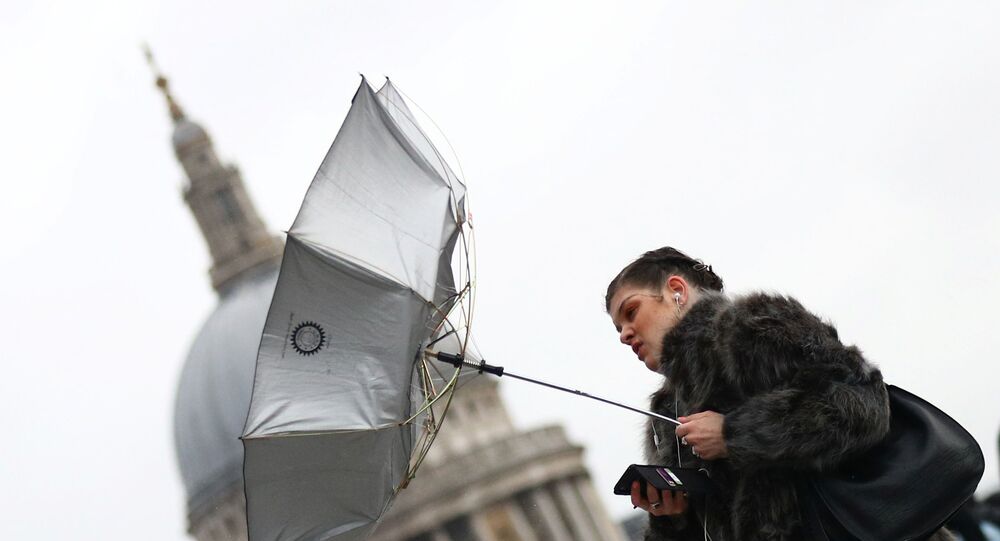 HELSINKI (Sputnik) – Over 12,000 of households in Finland remain without electricity amid strong winds caused by Storm Dennis, a spokesperson of the country’s energy company association said.

Meanwhile in France, about 60,000 of households are without electricity because of Storm Dennis, according to France Bleu radio.

According to the Normandy branch of the Enedis energy company, there was a peak in the number of homes with no power on Sunday afternoon.

"In the middle of the afternoon, Normandy saw a peak of 11,000 customers without electricity," a statement released on the Enedis en Normandie Twitter account says.

The United Kingdom saw a record number of flood warnings issued across the country amid the storm.