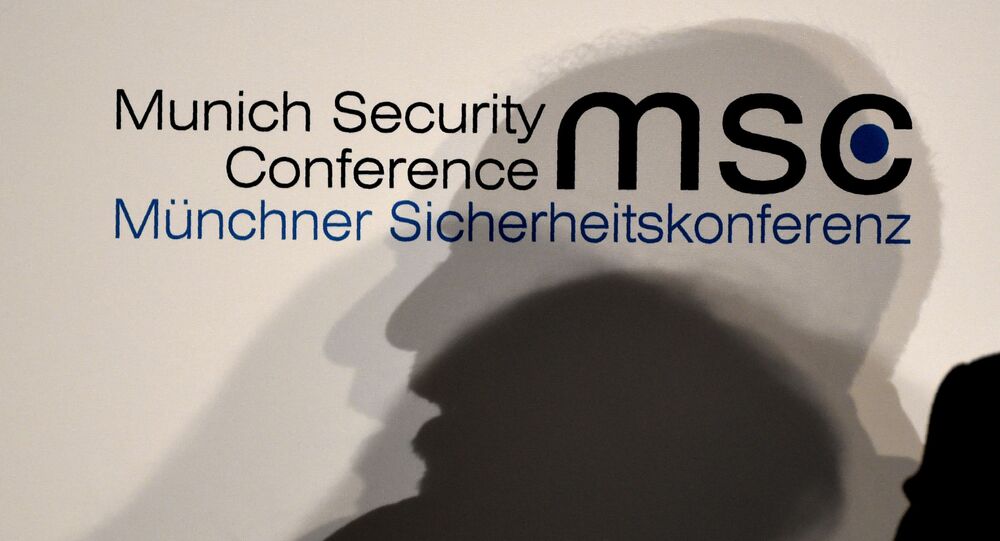 "A discussion was held on the situation in the Middle East and North Africa, as well as on the Joint Comprehensive Plan of Action [JCPOA] for the Iranian nuclear program. Some issues of Russian-EU relations were touched upon", the ministry said in a statement after a Saturday meeting between Lavrov and Borrell at the Munich Security Conference.

Borrell wrote on Twitter after the meeting that "as coordinator I remain committed to listen to all sides and keep the Nuclear Deal alive".

Met with Russian Foreign Minister Lavrov on the margins of @MunSecConf. Discussions included #MEPP and #JCPOA - as coordinator I remain committed to listen to all sides and keep the #NuclearDeal alive. pic.twitter.com/bpNsdyJham

Lavrov’s meeting with Iranian Foreign Minister Javad Zarif also took place on the sidelines of the Munich conference on Saturday. The two foreign ministers discussed the strengthening of multifaceted Russian-Iranian cooperation, among other issues.

"An in-depth exchange of views also took place on a number of issues on the international agenda, including the situation in Syria and issues related to the Joint Comprehensive Plan of Action", the Russian foreign ministry said in a statement after the meeting.

The Joint Comprehensive Plan of Action (JCPOA), often referred to as the Iran nuclear deal, was signed in 2015 by Iran, France, Germany, the United Kingdom, Russia, China and the United States.

© AFP 2020 / HO
IAEA Chief: Iran Has Taken No Further Steps to Violate JCPOA Since January Pledge
However, in May 2018, the United States pulled out of the agreement, which aimed to curb Iran’s nuclear activity, and re-introduced sanctions against Tehran – a move that triggered criticism from European countries.

Iran started to gradually reduce its JCPOA commitments in May 2019. In January of this year, the country’s government announced that it was discontinuing all remaining obligations under JCPOA.

However, Tehran said it was ready to return to fulfilling its obligations if sanctions were lifted and was going to continue cooperating with the International Atomic Energy Agency (IAEA).

Germany, France and the United Kingdom have threatened to trigger the JCPOA dispute resolution mechanism in order to press Iran to respect its commitments under the 2015 nuclear deal.