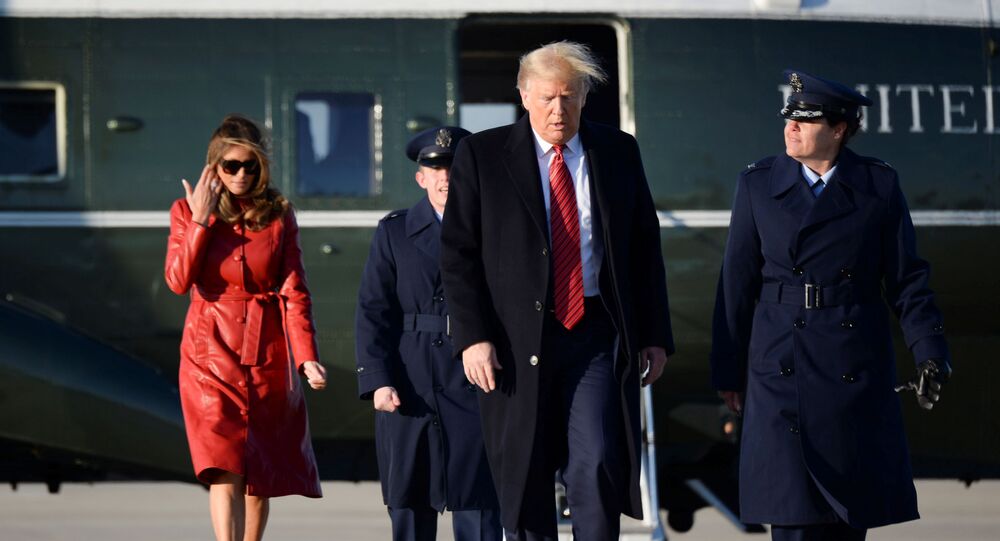 Israeli ambassadors in Europe have for weeks reportedly been actively lobbying for the success of the so-called Deal of the Century presented last month by US President Donald Trump, in a bid to convince EU leaders to accept and promote the unpopular diplomatic gambit.

European Union foreign ministers during a 17 February meeting in Brussels are expected to discuss the Deal of the Century and deliberate countermeasures to the plan, according to Israeli newspaper Haartez.

Israeli diplomats in EU countries have been trying to convince foreign ministries to avoid publicly condemning the deal, according to Haaretz, citing sources.

Israeli diplomats, reportedly in talks with European colleagues, said that Tel Aviv is willing to renew negotiations with the Palestinians and allege that any European rejection of the Trump deal would hamper efforts to bring the Palestinians to the negotiating table.

Israeli ambassadors are reportedly supporting their plea by noting the Arab countries that have backed Trump’s proposal to settle the longstanding conflict between Israelis and the Palestinians.

Following the release of the Trump deal, some EU officials strongly criticized the proposal for failing to comply with many international parameters.

EU external affairs spokesperson, Peter Stano, said that the EU remains committed to a two-state solution within the 1967 borders, noting that Monday’s meeting will look into “how best to respond to further developments on the ground”.

On 28 January, Trump unveiled his much-touted Deal of the Century during a joint press conference with Tel Aviv PM Benjamin Netanyahu in Washington. The plan sets out a two-state solution, with Israel extending its sovereignty over the West Bank and keeping Jerusalem as its "undivided capital". Palestinian leaders have firmly rejected the plan.