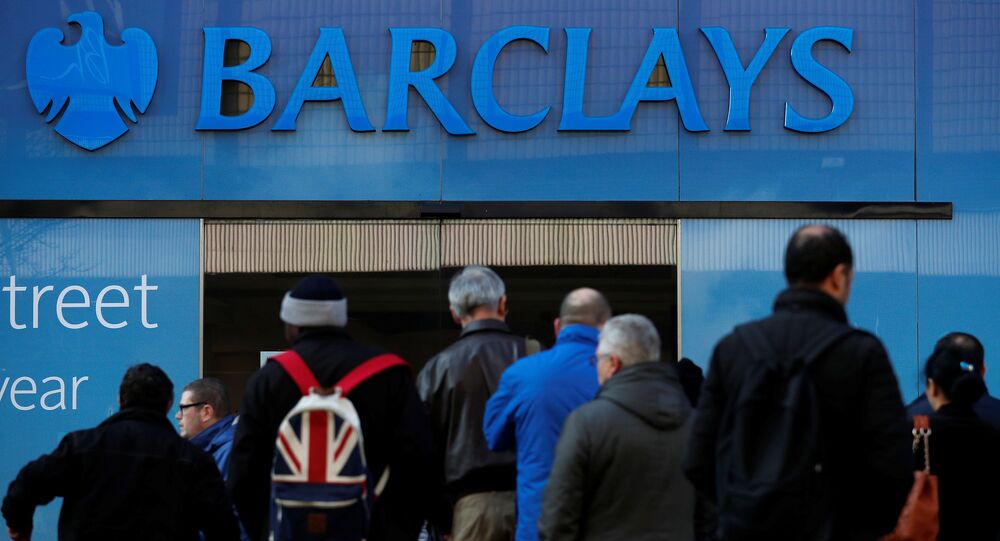 On Thursday, Jes Staley expressed deep regret over “having any relationship” with convicted paedophile Jeffrey Epstein who was found dead in a US prison in August 2019 while awaiting trial on sex trafficking charges.

The UK’s Barclays Bank has announced its full support for Jes Staley continuing his job as the bank’s chief executive, in a move that comes amid an inquiry into Staley’s links with convicted paedophile Jeffrey Epstein.

Barclays said in a statement on Thursday that “the Board believes that Mr.Staley has been sufficiently transparent with the company as regards the nature and extent of his relationship with Mr.Epstein”.

The British lender added that Staley “retains the full confidence of the Board, and is being unanimously recommended for re-election at the Annual General Meeting” scheduled for 7 May.

According to the bank, while taking the decision, the Board “carried out its usual formal and rigorous performance assessment, which it does in respect of the effectiveness of each of the directors”.

Barclays pledged to continue its full-fledged cooperation with “the regulatory investigation”, adding that after it was revealed that Staley had "developed a professional relationship" with Epstein at US investment bank JPMorgan, the Barclays CEO volunteered information to the UK lender’s chairman and fellow executives.

Additionally, Staley confirmed that he has had “no contact whatsoever with Mr. Epstein at any time since taking up his role as Barclays Group CEO in December 2015”, the bank’s statement pointed out.

Staley himself told reporters later on Thursday that he had last communicated with Epstein in the second half of 2015 and about seven years after the former financier had been convicted for sex crimes.

"For sure, with hindsight with what we know now, I deeply regret having any relationship with Jeffrey”, Staley pointed out.

The statement comes a few days after Barclays revealed that the UK’s Financial Conduct Authority (FSA) and the Bank of England's regulatory arm had opened a probe into the matter.

“The relationship between Mr Staley and Mr Epstein was the subject of an enquiry from the Financial Conduct Authority to which the Company responded”, the bank said in a statement.

The FCA confirmed that the Barclays CEO was under investigation, providing no further detail.

In July 2019, Epstein was arrested for the alleged sex trafficking of underage girls at his mansion. While pleading not guilty, he was facing up to 45 years in jail if convicted.

The convicted sex abuser had been under investigation for nearly two decades at the time of his controversial death in custody.

Even though investigators insist that the 66-year-old billionaire financier committed suicide by hanging himself in his Manhattan jail cell on 10 August, a spate of conspiracy theories claim that he was murdered before he could testify against his group of high-profile friends, such as former US President Bill Clinton and Prince Andrew, Duke of York.

Epstein’s Family Pathologist Claims Paedophile Financier May Have Been Killed