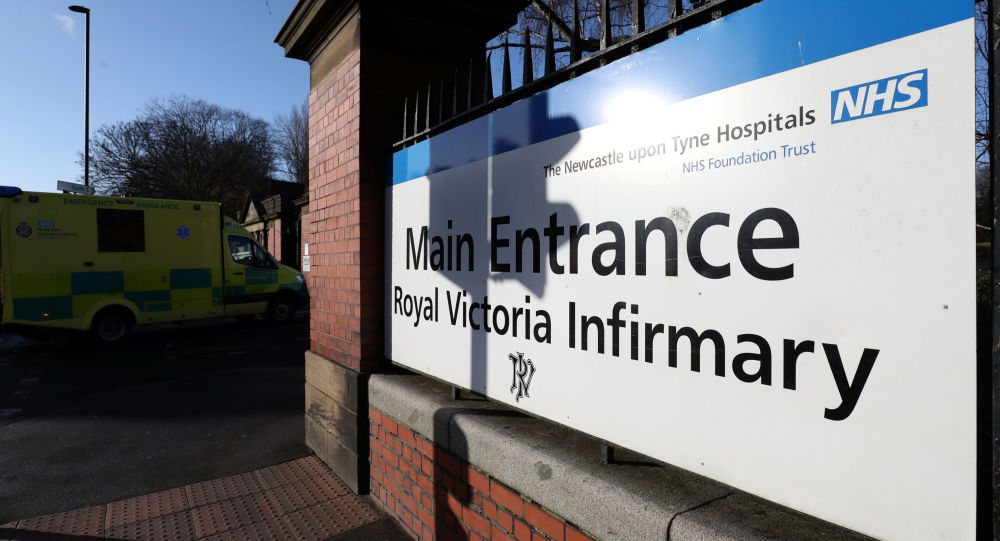 MOSCOW (Sputnik) - Staff members and students from nine schools in the southern English county of East Sussex are being tested for coronavirus amid concerns that a known carrier may have infected others, The Guardian reported on Wednesday.

Steve Walsh was infected with coronavirus while visiting Singapore, but before returning to the United Kingdom, he was holidaying in France with two East Sussex-based health workers who also tested positive for the virus, the outlet reported.

One of those two doctors has been working at a medical centre in Brighton, a seaside resort city in East Sussex, in close proximity to schools that are now being tested for the virus, the newspaper continued.

According to The Guardian, a major secondary school in the area, where some 1,300 students study, was also affected, as students are being told to isolate themselves for 14 days.

© AP Photo / Achmad Ibrahim
British Scientists Begin Testing Potential Vaccine for Novel Coronavirus on Mice
In a separate incident, a virus-infected prisoner was transferred from Thailand to the UK. Two prisoners in the central English county of Oxfordshire are being tested for the virus, according to The Guardian.

The new strain of coronavirus was first detected in the Chinese city of Wuhan in the Hubei province in late December and has since spread to more than 20 other countries. So far, the virus has infected over 45,000 people worldwide, resulting in the deaths of more than 1,100 people. The UK has confirmed eight cases of the virus on its soil to date.