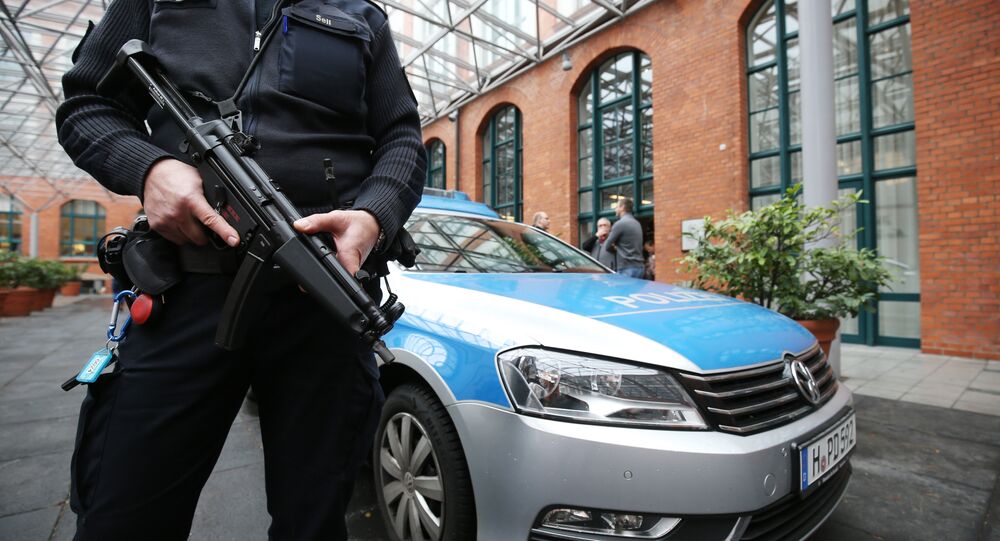 AMSTERDAM (Sputnik) - A third suspicious package has been intercepted in a bank in the town of Maastricht, Limburg police spokesman Richard Mes stated.

Limburg police spokesman Richard Mes stated on Wednesday that a third suspicious package had been intercepted in a bank in the city of Maastricht two hours after the first two blasts that occurred in two other cities in the country earlier in the day.

"A suspicious package was found in a branch of Amro Bank in Maastricht on Avenue Ceramique, the package is so far doubtful and the contents of the letter have not yet been confirmed. The police there are investigating the matter as we speak and the workers have been moved to another building", he said.

"No one was hurt, the police do not suspect anyone until now and no one has been arrested, the police are still investigating the incident and it is too early to say that the incident in Amsterdam is also related to what happened here or to the threat messages received by the post office about two months ago, investigations are still going on and we are awaiting the results of these investigations", the spokesman said.

🇳🇱 — BREAKING: Two explosions reported at a Amsterdam Post office possibly caused by a letter bomb. No one was injured in the incident. #AmsterdamExplosion pic.twitter.com/SOFbgXbCQ6

Dutch police spokesman Ruben Sprong noted that the company had received threatening messages prior to the incident.

Previously, at least five Dutch companies located in Amsterdam, Rotterdam, and Utrecht received letter bombs, but none of them exploded. Police are investigating the incidents, but no arrests have been made so far.