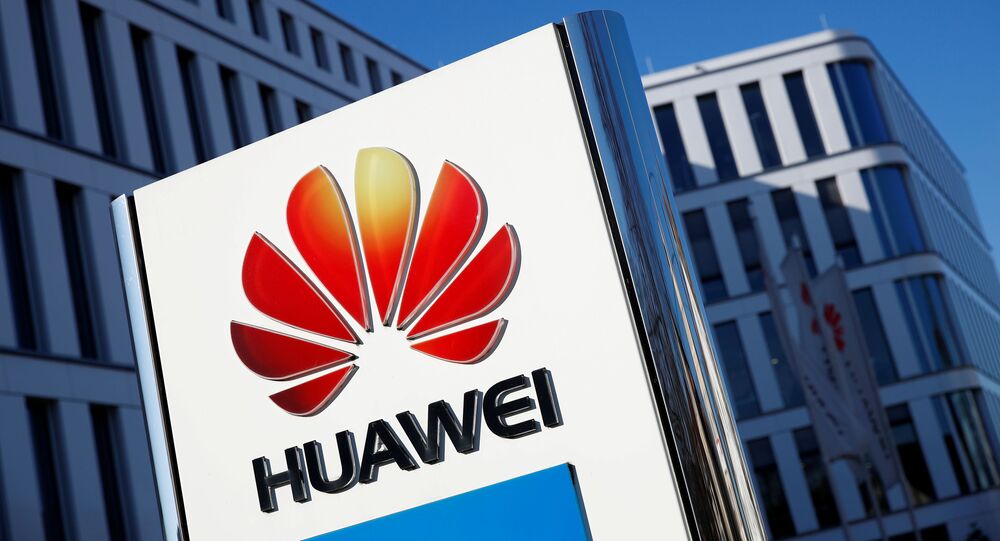 Washington has pressured Berlin and other allies to block the Chinese technological giant from participating in developing the infrastructure for the next-generation network, citing cybersecurity threats and espionage concerns. While some countries have given in to the US calls, Germany has hesitated to decide amid political disputes at home.

The leadership of the parliamentary group of Angela Merkel’s Christian Democratic Union and its Bavarian sister party the Christian Social Union has approved a strategy paper concerning the development of the 5G network, which opens up for Huawei’s participation, Reuters reports. According to the outlet, it is set to be adopted by the CDU/CSU in the Bundestag in a rebuff to US demands to specifically exclude the Chinese company from potential contractors.

Although the paper reportedly states that high security standards should be set and that any potential influence on Germany’s future 5G network by foreign governments needs to be prevented, it does not ban Huawei.

The four-page position paper describes the threats of external influence, admitting that the risk cannot be eliminated, but it proposes security measures to defend information transmitted via the 5G net.

"Despite extensive technical checks, security risks cannot be eliminated, but at best minimised", the document says, as cited by Reuters, also offering possible countermeasures: "The use of strong cryptography and end-to-end encryption offers the possibility to maintain the confidentiality of the communication and the exchanged data".

The document also explicitly outlines a distinction between accessing, transporting, and the particularly sensitive core network, opening a way for various Huawei components to be treated differently, depending on the part of the network that they are used for, as the outlet says. In addition, this strategy paper proposes using products from several suppliers. However, all of them need to comply with special rules.

"Suppliers can be trusted only if they verifiably fulfil a clearly defined security set, detailing that interference in our 5G infrastructure by a foreign country is impossible", it says.

The paper also calls for there not to be a delay in developing the 5G network, which is based on the existing 4G one. For this purpose, critical components that have already been used should be able to remain in operation, despite Huawei parts having been used in the creation of the existing 4G network. While telecommunications companies are concerned that changing old components immediately would significantly delay the 5G roll-out, the draft gives them until 2025 to replace parts supplied by vendors who fail the certification check.

The document also proposes imposing sanctions against companies that violate the security requirements. This is in order to guarantee that they are immune to pressure from foreign governments who could try to pressure them into manipulating the 5G network.

© REUTERS / Hannibal Hanschke
Chinese Threat to Germany Over Huawei 'a Hoax' - Experts
Apart from these measures, the document urges Germany to work out an industrial strategy with its EU partners aimed at permanently equipping European companies to build up an internationally competitive and secure 5G network using their own parts as well as to combat hostile foreign takeovers.