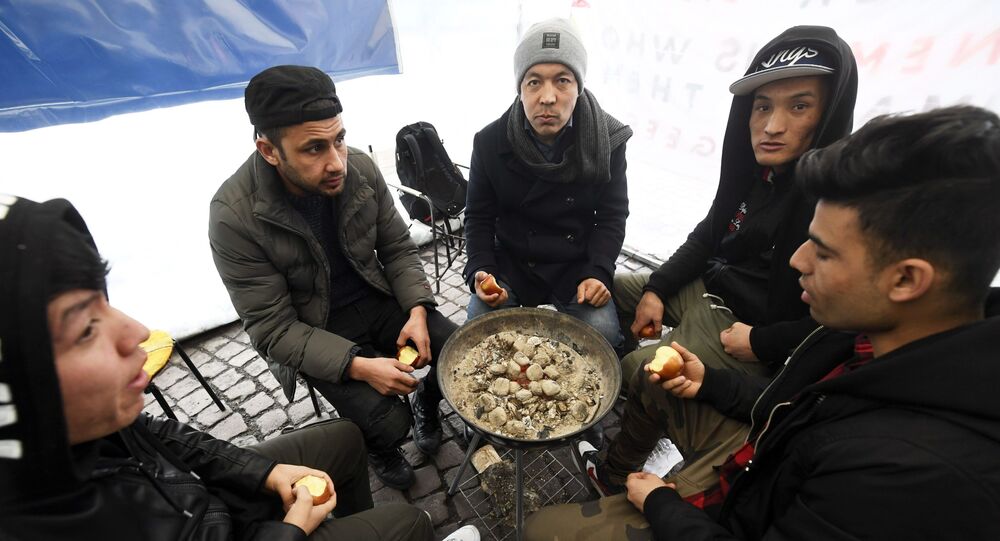 MOSCOW (Sputnik) - Finland’s Immigration Service issued 80 percent more deportation orders than it did in the preceding year, as the agency approved the expulsion of 1,963 people in possession of residence permits, the country’s Yle broadcaster reported on Tuesday.

According to the broadcaster, the deportations related to cases where applicants had used false information in applying for residence permits, and also included those who received criminal convictions in Finland and those who are not able to financially support themselves.

The previous Finnish government under Juha Sipila also stepped up surveillance of foreign nationals, particularly those who were suspected of entering so-called sham marriages, which allowed foreigners to receive residence permits on the basis of marrying a Finnish citizen.

The spike in 2019 also reflects a significant case in which 333 Uzbek citizens who had received work at construction sites in Finland were issued deportation notices in June after it was revealed that they used falsified documents to apply for residency, the broadcaster reported.

Finnish law enforcement officials have also taken a tougher stance, and are more likely to request deportation if a foreign national commits a crime in the country, the broadcaster stated.

© AP Photo / Lehtikuva/Heikki Saukkomaa
Anti-Semitism, Racism 'On the Rise' in Finland – President Niinistö
Foreign citizens are often deported from Finland if they are found guilty of an offence for which the maximum sentence is at least one year in jail, the broadcaster reported.