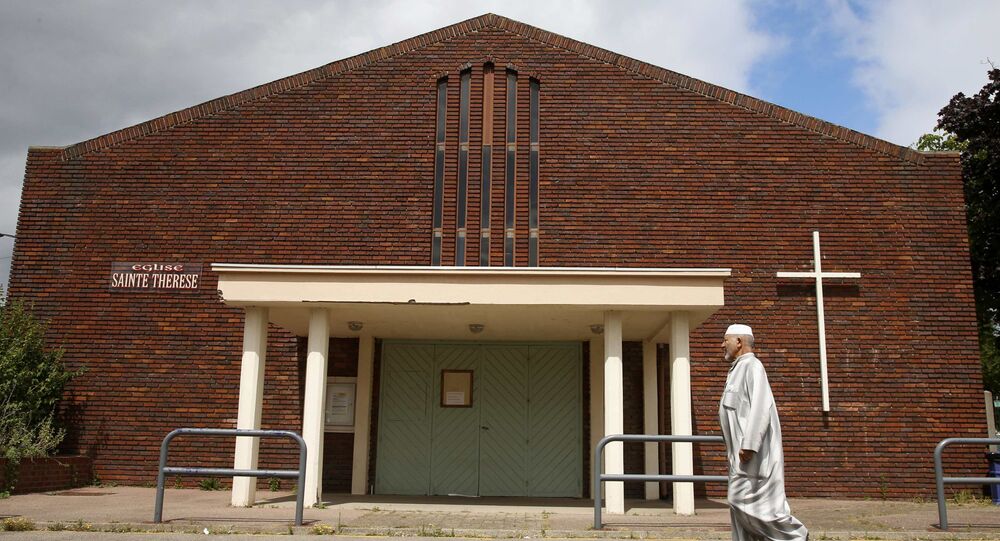 A 16-year-old French girl who called Islam a religion of hate, was forced to leave her school amid nation-wide fury which included death threats. The affair split the country, as some supported the teen, pointing out that France is a secular state and that the remarks were not directed against Muslims, while others branded it offensive.

France’s Education Minister, Gabriel Attal, told broadcaster LCI a different school had been found for a teenage girl referred to only as 'Mila', after she prompted a nation-wide row with remarks on Islam, "to allow her to continue her life".

The eastern France 16-year-old, who was bullied online and had her private data revealed amid the so-called Mila affair, has departed from her school and has not returned over fears for her well-being amid death threats. According to Attal, a "solution" in the form of the girl moving to another school, has been found. To protect her safety, information has been kept secret from the press and the public.

The scandal, which began in January, prompted heated debate in France, a nation with a vast Muslim community and no laws against blasphemy. While some supported the 16-year-old, defending her right to speak out and arguing that she did not target individuals in her remarks, including a #JeSuisMila (I am Mila) hashtag, others considered her comments offensive to Muslims and even racist, spreading an opposing hashtag, #JeNeSuisPasMila.

Mila noted that her debatable monologue was originally provoked by a Muslim commenter who called her a "dirty lesbian". She refuted the accusations of racism, pointing out that one “cannot be racist towards a religion.”
Although she has now been deprived of a normal life amid the controversy, which included death threats, she has stood by her remarks in a single interview.

"I have absolutely no regrets about what I said, it was really my thought," she said at the programme Quotidien. She did, however, apologise for insulting those who practice the religion "in peace" and regretted the "vulgarity" of her remarks.