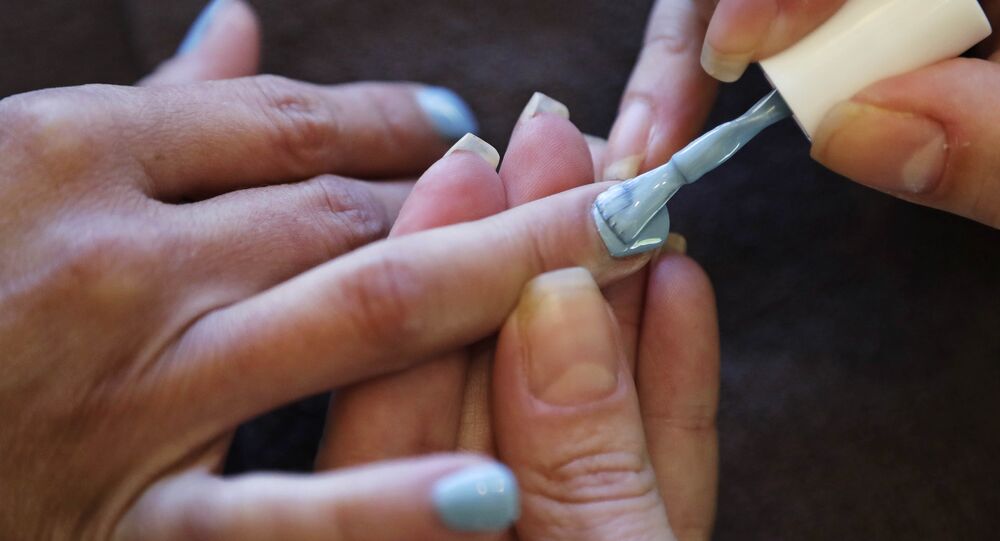 At 8,000 members, the Tawfiiq Islamic Centre is Norway's largest single mosque, founded by members of the Somali diaspora.

Two women started a fight inside Oslo's Åkebergveien Mosque on Sunday evening. One of them lost her finger in the process.

“Police and ambulance are on the site at Åkebergveien over a fight. Two women had been fighting, and a finger was bitten off. The affected has been taken to the ambulance”, the police tweeted.

​According to the police, the lost finger was also found and taken to the hospital as well. The police were notified by a caller from the mosque, who reported that the bitten woman was suffering from heavy bleeding and was unconscious.

“It is too early to say anything about the relationship between the two women. We don't know for sure what the reason for the fighting is”, Oslo Police operations leader Christian Krohn Engeseth said about the incident. “There is footage from the mosque's surveillance camera that we will now look into”, Engeseth said. “We have an idea of what this is about, but there is nothing we want to say more about now”, he added.

Many people were present in the mosque on Sunday night, according to police. The woman in her 30s will be questioned as soon as she has finished receiving treatment.

“We do not know if the doctors can save her finger, but that is the goal, of course”, Engeseth stressed.

The Tawfiiq Islamic Centre is located in Åkebergveien and is Norway's largest single mosque. Incidentally, it is located in close proximity to a police station. It was founded by members of the Somali diaspora and has close to 8,000 members.

According to the Pew Research Centre, 5.7 percent of Norway's population are Muslim. The Somali diaspora is one of the largest, numbering close to 30,000 people.