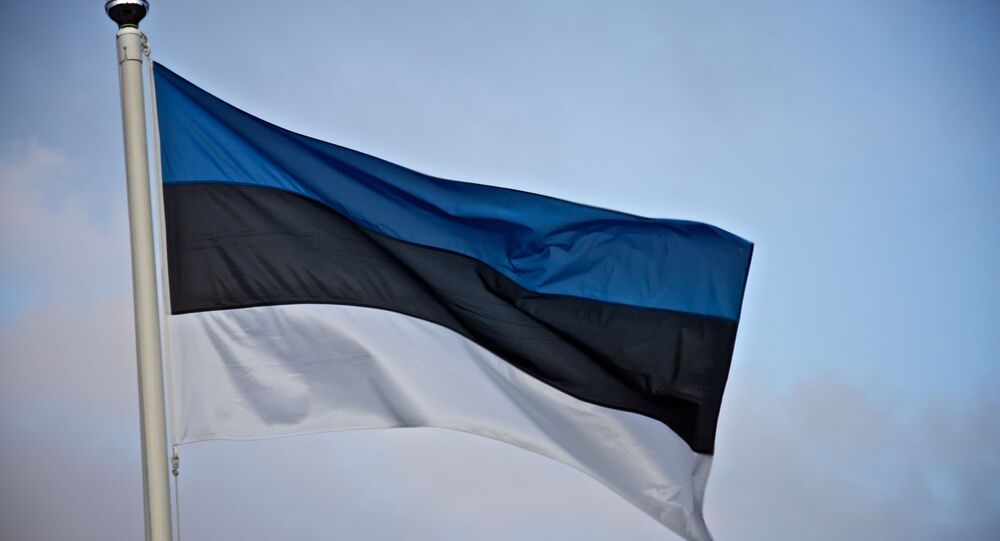 MOSCOW (Sputnik) - The Estonian special services pressure politicians, public figures and journalists whose opinions differ from those of the country's authorities, or are deemed to be disloyal, according to a human rights report by the Russian Foreign Ministry, published on Friday.

The document accuses the Estonian authorities of conducting exclusionist policies aimed at creating a mono-ethnic state.

"Furthermore, Estonian special agencies use a wide range of ways to put pressure on politicians, public figures, human rights champions and journalists that demonstrate the lack of loyalty or simply fail to share official point of view on domestic and foreign policy of the country, or try to protect the rights of the Russian-speaking community", the Ministry said.

The report enumerated multiple cases of criminal prosecution under far-fetched pretext against prominent members of the country's Russian-speaking community, such as Andrey Krasnoglazov, the head of the Tallinn Pushkin Institute non-profit organization, and Mstislav Rusakov, the head of Kitezh and Russian School of Estonia non-profits.

"The content of Estonian mass media is silently subjected to heavy censorship in order to prevent them from criticizing the shortcomings of government policy in the field of inter-ethnic relations, and from publishing positive or even neutral reports about Russia", the Ministry added.

Among the most egregious cases of censorship in Estonia is the pressure campaign against Sputnik Estonia, which included threats to the outlet's employees with criminal prosecution unless they stop working for it. The authorities cited EU sanctions imposed on Dmitry Kiselev, the head of the Rossiya Segodnya International Information Agency, which includes Sputnik Estonia, as their grounds for prosecuting the outlet's employees. However, the outlet itself has not appeared on any sanctions lists, undermining Tallinn's rationale.