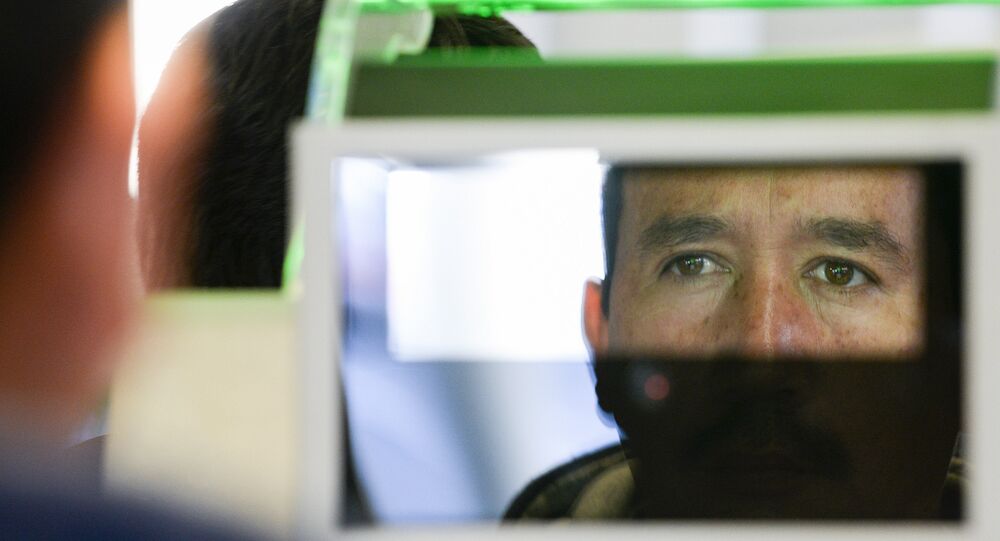 As the European Union looks to ban all facial recognition technology from specific buildings including stadiums, stations, and shops, a conflict arose within the bloc's parliament amid accusations that they planned to introduce it themselves.

The European Parliament (EP) has said that it has no plans to introduce facial recognition technology following an outcry in response to a leaked security memo discussing its use.

A spokesperson for the EP called the document a discussion regarding an "exploratory project" which had been misplaced on the EP intranet.

“One exploratory project of the EP administration is to study and understand the potentials and threats of AI applied to parliamentary and administrative activities of the institution”, the spokesperson said.

“This old draft mentioned facial recognition as a possible field of study, nothing more", they added.

“Data protection is and remains a clear priority of the European parliament and its administration."

“There is no project of facial recognition in the European parliament”, the spokesperson asserted.

The statement from the EP comes after Sophie in‘t Veld, a Dutch Liberal MEP of the European parliament’s civil liberties committee, issued a letter to Klaus Welle, the Secretary General of the parliament, questioning how members and their assistants would benefit from “biometric-based security and services”, using wording from the EP's own document.

She also demanded answers regarding the costs and impact of the policy and whether the plans would remain consistent with EU data-protection regulations.

An internal staff syndicate union gave support to the Liberal MEP, directing an email complaint to all 705 MEPs.

“Ms In’t Veld, we share your concerns about face recognition in parliament”, said the email by the SGPOE union.

Shortly after the complaints emerged, the page was removed.

The allegations that the EP planned to introduce facial recognition technology came after the Guardian allegedly was privy to a page on the European parliament’s intranet which suggested using facial recognition “in the context of biometric-based security and services to members [MEPs]".

The page entitled “artificial intelligence for better services” discussed how new technology, including AI-assisted translation and facial recognition, would impact “consequences on working methods, processes, staff profiles and the contracting of services”.

The incident may be potentially embarrassing for the EU as the European Commission is expected to announce a ban on the technology later this month for stations, stadiums and shopping centres and allow time for regulators to oversee the rapidly advancing technology.