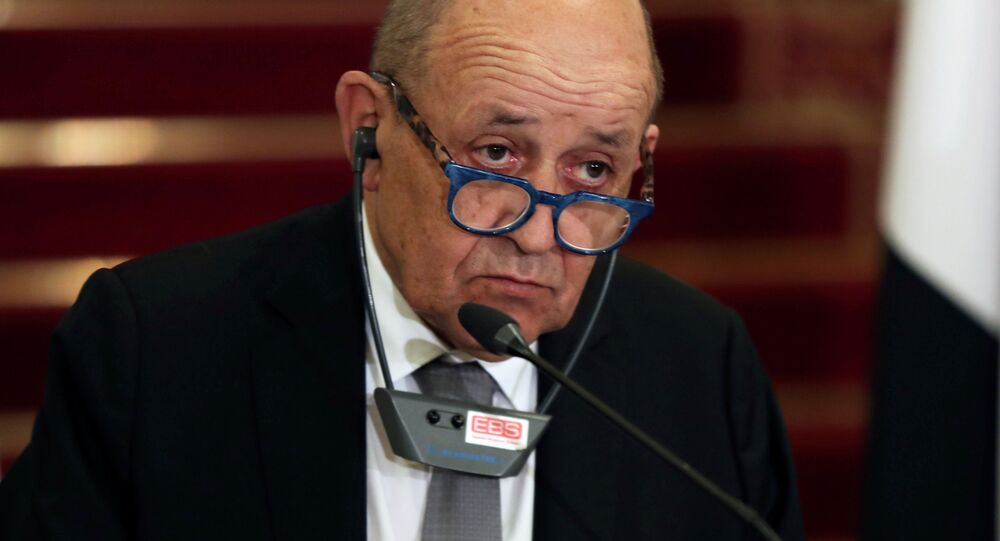 Police detained the fraud’s two masterminds in 2017, finding pictures of a silicone mask of Prince Albert II of Monaco on their mobile phones, in an apparent sign that the swindlers were considering another scam.

A gang of seven people went on trial in Paris Tuesday on charges of impersonating a French Defence Minister in 2015 to trick the wealthy out of more than €50 million ($55 million).

The fraudsters’ scam involved using a fake Jean-Yves Le Drian, who is currently the French Foreign Minister, who used phone or Skype to ask the rich to give money for "secret operations", pledging repayment by the French state.

“I hope that justice will take its course and ensure that these crooks are punished as they should be,” Le Drian told French media late last week, adding that he was “appalled” and “offended” by the case.

Franco-Israeli suspects Gilbert Chikli and Anthony Lasarevitsch are thought to be the masterminds of the group who investigators said used a silicone mask of Le Drian to lure the victims into parting with hefty sums. Both men deny the accusations.

Investigators said that the fake Le Drian had called more than 150 targets since 2015, including King Philippe of Belgium, Gabonese President Ali Bongo, and an array of church leaders and charities.

In 2015, Chikli, in turn, was convicted by a French court in absentia to seven years behind bars for similar scams in 2005 and 2006, when he posed as the chief executives of various businesses.

Described the scams in a French TV interview in 2010, Chikli claimed that “you've either got the gift or you haven't, it's like famous actors; when it comes to me, you can say that I have a gift”.