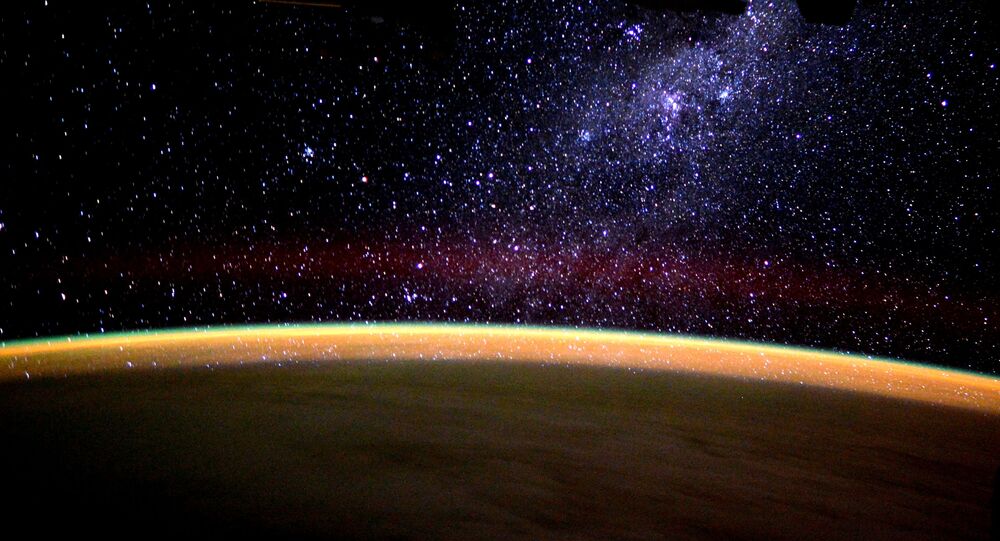 Despite Britain’s exit from the EU its relationships in the field of science and technology are continuing to be solidified with Europe. The UK confirmed a 15% increase in funding to the European Space Agency, which British businesses already greatly benefit from, according to a recent study by the UK Space Agency.

Two bilateral agreements have been signed in the fields of civil space cooperation between the UK and Portugal, the Foreign and Commonwealth Office (FCO) announced on 3 February 2020. These agreements have been signed between the UK and Portuguese space agencies and Imperial College and The Foundation for Science and Technology (FCT) in Portugal. The British government also declared its full membership with the Atlantic International Research (AIR) Centre, a Portuguese-led organisation that works to facilitate international cooperation in terms of “space, climate-energy, oceans, and data sciences”.

These agreements were signed following Britain’s involvement as the guest country at Portugal’s 2019 science summit held in July. Forty academics and researchers from the UK attended the summit, which addressed matters ranging from agriculture, drinking water and public health to robotics, innovation, and infrastructure.

Britain’s increased ties with Portugal’s Space Agency and the FCT is mirrored by its deepening relationship with the European Space Agency [ESA]. The UK Space Agency notes that British industry “regularly secures major ESA contracts to provide mission spacecraft platforms, support mission operations and develop major subsystems”. A report by the UK Space Agency published on 31 January 2020 found that £523 million in funding from the UK into the ESA's Space Science Programme (SSP) “has generated £1.4 billion of income for UK industry”, on top of the £1.2 billion emanating from ancillary benefits such as forecasting. The UK reaffirmed its commitment to collaborating in space missions and developing new technologies via a 15% increase in its annual funding for the ESA, with no sense of interruption resulting from Brexit.