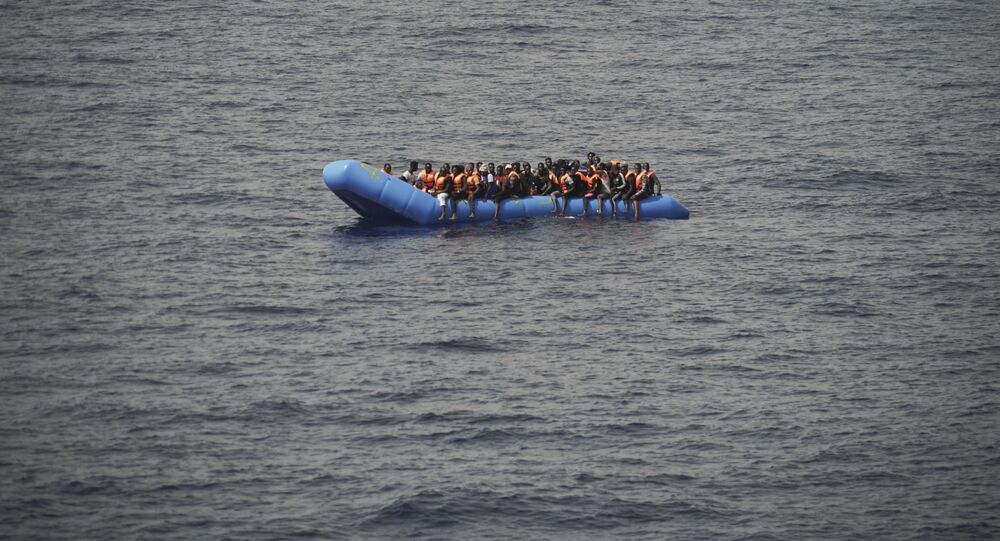 While the Church of Sweden is putting a greater emphasis on efforts abroad, its domestic stance gets weaker by the year. Its membership dropped from 95 percent of the Swedish population in 1972 to 57 percent in 2018.

The organisation described as “for and with people on the move” was presented during a three-day conference held in the city of Malmö, where 70 “hand-picked” Europeans from 15 countries with experience in all aspects of immigration, including migrants themselves, participated. Among the guests, there were representatives of other religions, scientists, and politicians.

“Now we are in the process of orienting ourselves towards the future”, Antje Jackelén proclaimed to national broadcaster SVT. “This is an important vision for us as human beings. If we don't live in a world where we have some confidence, we become a world of enemies”, she said.

​“Eighty percent of the Church of Sweden's churches worked with refugees in 2015 and 2016, and we want to use that experience”, Jackelén said.

The conference room was adorned with the participants' written down ideas. Among other things, in the SVT report it was seen how US President Donald Trump was labelled “evil”. Furthermore, the participants' goals included “achieving diversity on the positions of power and leadership” and “eliminating racist and discriminatory language from the political public debate”, something which was also highlighted by Islamic Relief Sweden, which called this “dream scenario” “nice”.

​The Church of Sweden has previously engaged in political activism in support of the migrants' cause. In mid-January, prayers were held throughout the country for migrants who are in the midst of the asylum process in the hope for God to stop the deportations.

Earlier, Swedish priests were reported holding sermons in support of immigration, with Archbishop Antje Jackelén even launching a Christmas petition calling on the authorities to eliminate the obstacles for the re-unification of migrant families. The Church of Sweden was also accused of providing illegal immigrants with refuge.

Most recently, the Church of Sweden came under fire for demanding a sweeping amnesty and naturalisation for “underage migrants”, whose age has remained a highly controversial issue ever since their arrival at the peak of the 2015 European migrant crisis.

The Church of Sweden is known for its permissive position on issues such as homosexuality, mass immigration, and climate change. Archbishop Antje Jackelén has sparked controversy by attacking the "patriarchy" and "destructive masculinity".

The Church has been rapidly leaking worshippers, having lost nearly one million members since 2008. While some of them died of old age, others left the church actively – not least for financial reasons and unwillingness to pay the church tax that amounts to almost 2 percent.

Overall, its membership has dropped from 95 percent of the Swedish population in 1972 to 57 percent in 2018, the decline reaching 2 percent per year in recent years.