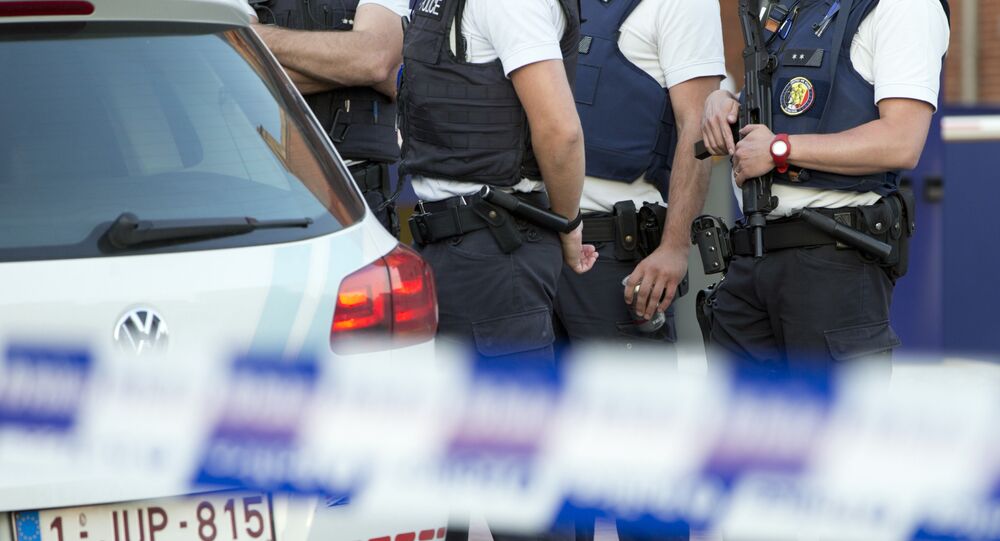 Belgian police have responded to a stabbing incident on Bevrijdingslaan, a busy street in Ghent, Belgium, hours after a stabbing in a London suburb, Het Laatste Nieuws reported.

Two people were injured in a stabbing incident on Bevrijdingslaan Street in Ghent, Het Laatste Nieuws reported, adding that the victims were promptly taken to hospital.

According to the Belgian police statement, the woman who committed the attack was shot in the hand and has now been detained, adding that an investigation is currently underway.

"The investigation is ongoing, we will comment later", the public prosecutor's office said, as quoted by Het Laatste Nieuws.

Alleged photos from the scene of the stabbing incident have appeared on social media platforms.

#Update: The attacker in #Ghent, #Belgium was reportedly hit in the hand. Whether the victims he attacked with his knife suffered injuries is not clear. pic.twitter.com/utqbCgSHXO

The incident comes just hours after a man with a knife attacked people in London, injuring two.