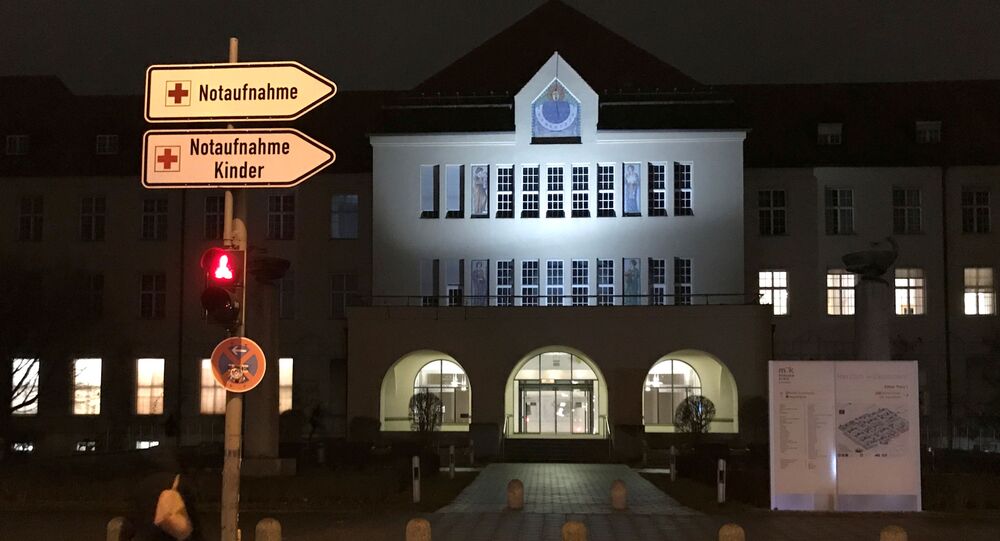 The first German case was confirmed late on Monday in the state of Bavaria, with a patient reportedly infected by a Chinese woman. According to Bavaria's infectious diseases task force, the patient was placed under quarantine and medical supervision.

The Bavarian Health Ministry said late on Tuesday that another three persons have contracted the Chinese infection and were also placed, along with the first patient, under quarantine. According to German authorities, all newly-infected people work together with the man who had earlier contracted the coronavirus.

The Bavarian Health Ministry said in the statement, that the first patient in the country had allegedly contracted the infection on 21 January during a training workshop with a Chinese colleague who subsequently departed for China on 23 January. Bavarian authorities have put some 40 persons under scrutiny, according to the statement.

The European Centre for Disease Prevention and Control (ECDC) said earlier that the first confirmed case of the coronavirus in Germany does not impact the probability of the disease's spread across Europe.

© REUTERS / CARLOS GARCIA RAWLINS
Germany Confirms 1st Case of Coronavirus in Bavaria - Regional Health Ministry
The latest strain of the deadly coronavirus sprung up in the city of Wuhan in late December 2019, located in the central part of China and has since spread to many other countries.

The World Health Organization (WHO) has not yet designated the new strain of infection as a global health emergency, despite the fact that the virus has already killed at least 106 people in China. According to the latest data, the number of confirmed coronavirus cases in China now stands at 4,633.