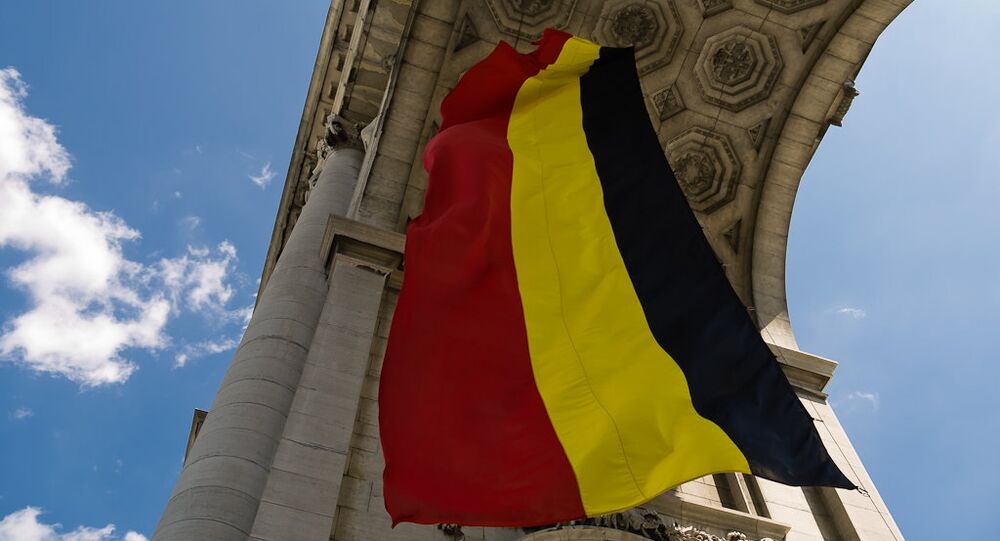 Following a six-year court fight by Delphine Boel to be recognized as the biological daughter of former King Albert II of Belgium, the latter has finally admitted his paternity, despite his earlier rejection of her allegations.

Belgium's King Albert II, who in 2013 abdicated the throne in favor of his son Prince Phillip, admitted on Monday that he is the biological father of Delphine Boel, 51, following positive results of a DNA test done at the request of a Belgian appeals court.

Albert's attorney, Alain Berenboom, announced on Monday the official admission of his 85-year-old client, in a press release, according to the local Belgian newspaper Het Nieuwsblad.

“His Majesty King Albert II has taken note of the results of the DNA test in which he cooperated at the request of the Brussels court of appeal,” the lawyer said in the statement. “The scientific conclusions show that he is the biological father of Mrs Delphine Boel.”

Berenboom stated that, regardless of the DNA confirmation, there are “arguments and legal objections” that could be used to claim that legal paternity does not necessarily mean biological paternity, according to the release. The lawyer added that. as the process seems disputable, “King Albert has decided not to use those arguments and to end with honour and dignity this painful procedure”.

Albert's recognition of Boel as his biological daughter may guarantee her change of her civil status as a princess and she could now be entitled to one-eighth of Albert’s estate, according to The Guardian.

In May 2019, the Brussels court of appeal obliged the former King Albert II to take a DNA paternity test at the request of his alleged illegitimate daughter, following a previous test that confirmed that Jacques Boel was not Delphine Boel's biological father.

Boel initiated the trial against the king in June 2013, a month before he abdicated the throne in favor of his son. According to RTL TV and Radio Company, in June 2016, the king’s representatives offered Boel a scenario implying that the king would recognize her as his daughter in a letter that would only be made public after his death.

Boel, however, refused to accept the proposal, as the document, according to her lawyer, would not guarantee a change in her civil status. The Belgian Constitutional Court ruled in February 2016 that Boel was entitled to seek affiliation.

Boel learned that she was the daughter of the monarch at the age of 18, although her mother, Baroness Sybille de Selys Longchamps, had been in a relationship with the king for 16 years. After Albert became king, he refused to recognize the younger Boel as his daughter.

Three People Injured in Belgium After Being Attacked By Migrant - Reports