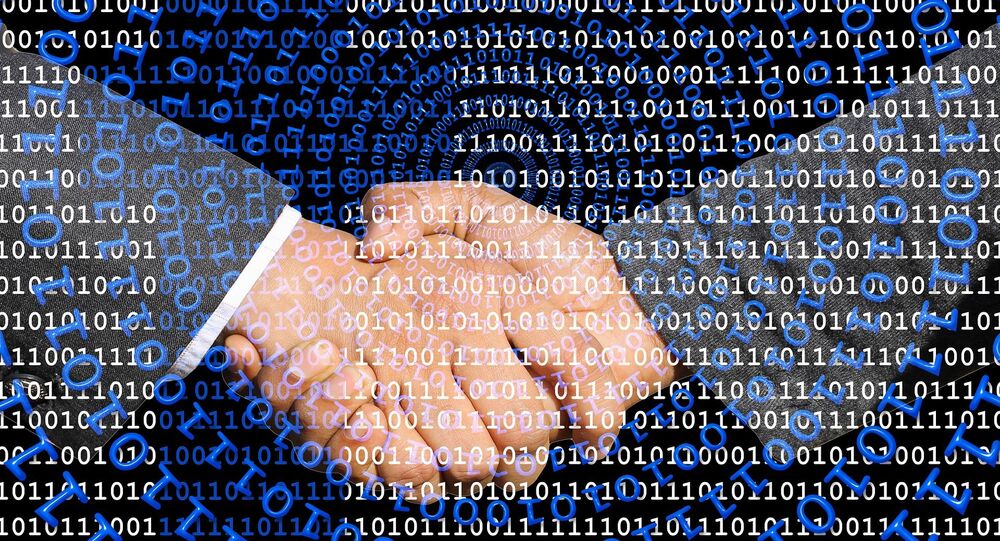 At least one of the countries is concerned that the UK might misuse its access to the databases, citing a previous incident, which was revealed only recently. The final decision will be made by the European Commission by a qualified majority vote this year.

The UK might lose its access to EU-wide databases after it leaves the economic union at the end of January due to concerns of potential misuse by some EU members, The Guardian reported citing a transcript from a UK Acro criminal records office's meeting that is no longer available to the public.

"France are currently not engaging for political reasons, and Holland will not engage due to concerns around the UK's data adequacy status", The Guardian cited the transcript as saying.

The UK's data adequacy status, purportedly mentioned in the script, is to be determined by the European Commission later this year after Brexit takes place on 31 January. The members of the union will be discussing whether the UK's data protection and handling will be adequate and will hold a qualified majority vote on whether or not to grant London access to EU data-sharing post-Brexit.

If more than half of the EU’s members vote against it, the UK will lose access to potentially lucrative data from the EU, which, among other things, helps to monitor movements of former convicts.

The report comes amid rumours that the European Parliament was provided with data, allegedly proving that the UK abused its access to the EU’s databases, namely the Schengen Information System (SIS) used by police and border guards. According to reports, London made full or partial copies of the database, which was considered to pose "serious and immediate risks to the integrity and security of SIS data".

It's unclear if someone was able to gain unauthorised access to the copied database as a result. A Home Office spokesperson stated that the UK has "some of the highest levels of data protection in the world" at its disposal and hence hopes to continue working with the EU on data-sharing after Brexit, meeting all of the economic union's requirements.

"We have a very close security partnership with EU countries, and are engaging with the commission on our future data-sharing arrangements", the spokesperson said.