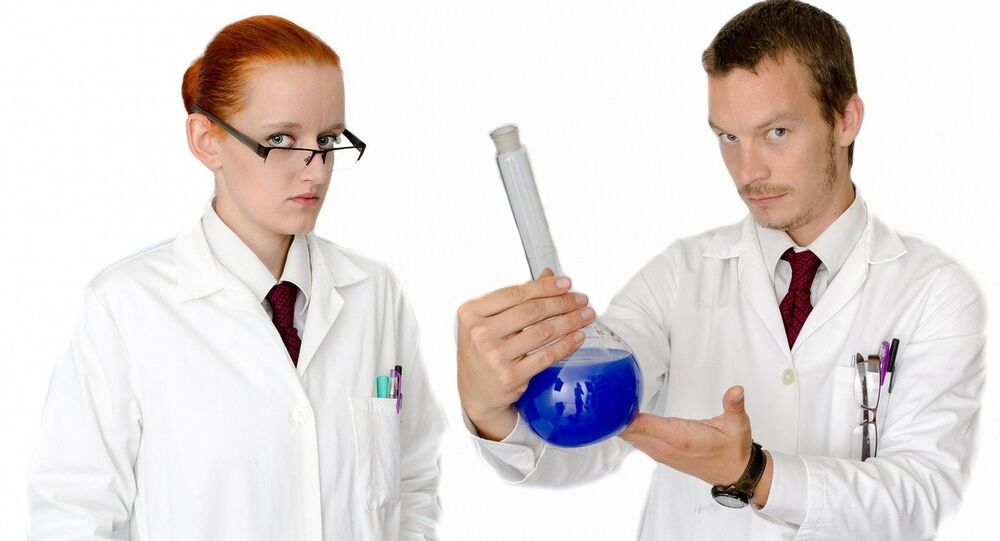 A foundation set up to guard academic freedom in Sweden has noted an alarming spread of relativism and radical feminism within the country's most prestigious universities.

A female political science student student at Lund University received the highest grade, A or “excellent”, for a thesis that proclaimed academic freedom and scientific objectivity just ways for the “patriarchy” to oppress women.

According to the thesis called “The patriarchy's academic freedom”, academic freedom, which is usually understood as freedom from influence, mainly favours men in academia, which makes “measures toward equality and the dismantling of patriarchy” more difficult.

The mere fact that objectivity is sought in the research world is, according to the thesis, in itself an expression of patriarchy, which refers to “the structural subordination of the woman in relation to the man”.

“Objectivism can be regarded as linked to male rationality and this methodological ideal is in this respect part of a patriarchal exercise of power”, the thesis said, as quoted by foundation Academic Rights Watch, whose self-stated goal is to guard academic freedom in Sweden.

The thesis, which was presented for a bachelor's degree in political science in Lund 2019, is based on the case of political scientist Erik Ringmar of Lund University, who was forced to quote female writers in his course literature, which prompted him to abandon the course altogether.

“What is really alarming – and what we want to address – is how a young person is obviously trained in a far-reaching relativistic thinking that risks undermining all scientific activity, including her own”, Academic Rights Watch commented, noting the spread of relativism and radical feminism in academia.

“The problem is also that more radical forms of relativism are incompatible with the university's mission. After all, science means the rational search for truth”, the foundation concluded.