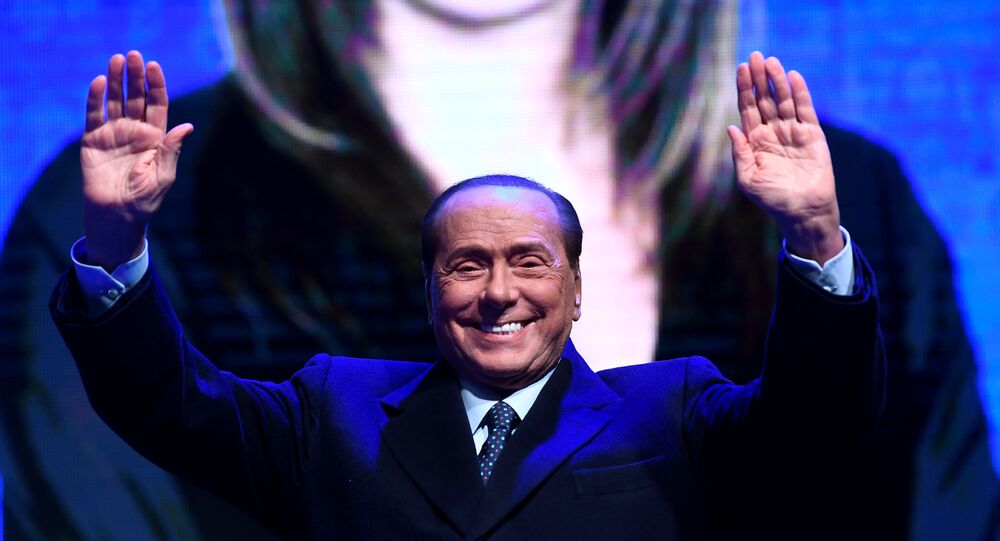 ROME (Sputnik) – Former Italian prime minister Silvio Berlusconi, who currently leads the centre-right Forza Italia party, says the results of the Sunday regional elections in Italy, which showed weak support for the Five Star Movement, reflect a demand for a change of government. 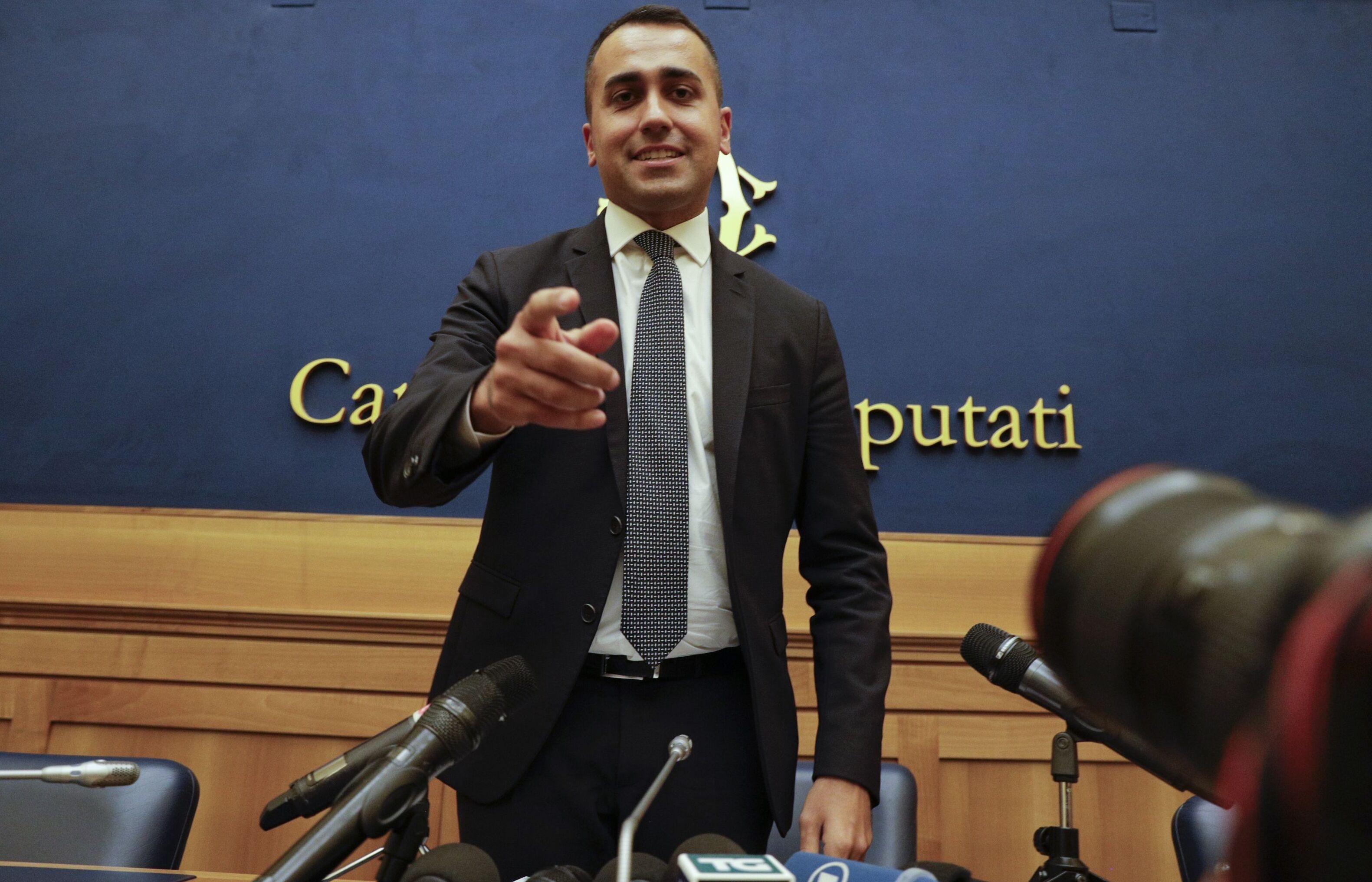