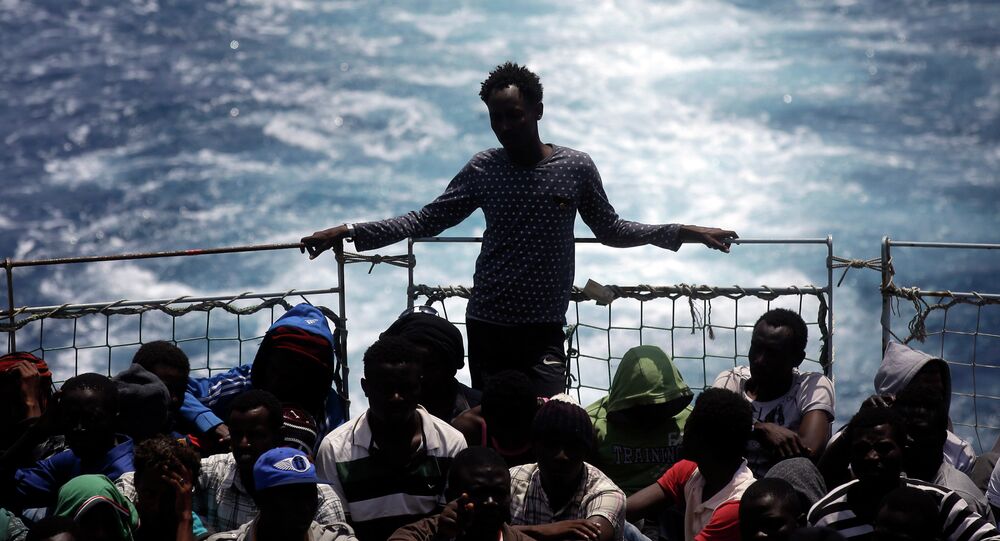 Earlier this week, EU foreign policy chief Josep Borrell spoke out in favour of the idea of resuming and re-shaping the joint naval mission Sophia, which was initially launched to stop human trafficking but was later limited to training the Libyan Coast Guard in 2019. While several countries have backed the plan, Italy and Austria have opposed it.

According to the outlet, Austria and Italy refused to support the initiative during an extraordinary secret meeting of EU ambassadors at the Political and Security Committee (PSC). Several other countries, namely Greece and Hungary, also voiced concerns, while a unanimous decision is necessary to re-launch the operations.

Vienna is said to have cited the possibility of an increased influx of refugees as the reason for its refusal and expressed fears that sending EU ships and monitoring the arms embargo would entail rescuing migrants heading to Europe from Africa illegally. The other staunch opponent of the decision, Italy, reportedly argued that monitoring the arms embargo at sea was not enough and that intensive monitoring of land and air routes is also required.

The revival of the mission Sophia with its new focus was backed earlier this week by EU foreign policy boss Josep Borrell, who spoke out in favour of it at a meeting of EU foreign ministers in Brussels.

"It's clear that the arms embargo requires high-level control and if you want to keep the ceasefire alive someone has to monitor it”, he argued.

The EU suspended the mission, which was originally designed to counter human trafficking, in April 2019. It stopped using ships under Sophia, but continued to train the Libyan Coast Guard as the European bloc’s member states could not agree on how to distribute the rescued migrants.