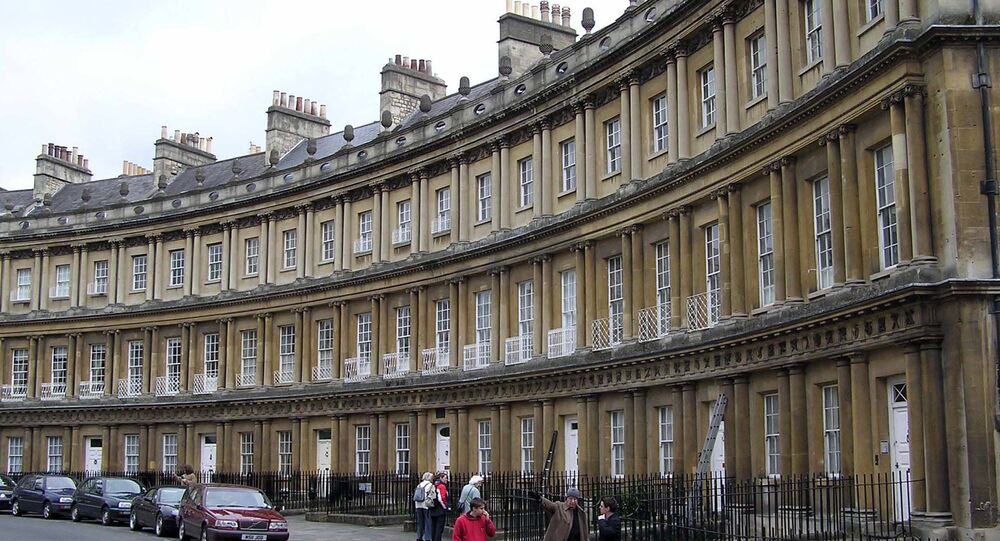 The former president of the European Council has reflected on his time in the Somerset city in his recently published diaries in a way that is rather unpleasant for Britons.

Tusk had attended a language school in the region to “polish” his English around the time when the UK’s then-Prime Minister David Cameron conducted last-ditch negotiations with the EU before the Brexit vote in June, and, as he wrote in his memoir, titled “Szczerze,” he wasn’t very impressed by the city.

Tusk wrote that he initially expected the townhouses to be “one of the best works of British architecture,” yet was disappointed by what he saw.

“God knows why,” he wrote when referring to Bath's Georgian buildings which saw the city earn World Heritage status in the 1980s, which Tusk described as “a circle of boring, identical facades.”

“A few hundred metres away there is a small Jane Austen museum, she lived here for several years. ‘Pride and Prejudice’ would make a good motto for Brexit,” he wrote.

He also described the language school Linguarama, near the village of Box, as the place he literally could die in.

“It’s cold, it winds mercilessly, and it rains almost all the time...the nights are black, the days are dark grey, and I am suffering from fever and cough,” Tusk wrote. “I might just as well go and hang myself.”

The extracts from his memoir have led to a strong backlash from Britons, who stood by their city and questioned Tusk’s taste for architecture. Several people were insulted that Tusk didn’t appreciate “splendid Georgian architecture.”

“I am staggered that Tusk would say it was boring,” said David Crellin, of the History of Bath Research Group, regarding his criticism of the Circus. “Its repetitiveness and common nature is its strength, not its weakness - it is a pity that Tusk does not appreciate that vision as it overwhelms many people when they look at it for the first time.”

Others suggested that the grim weather might have affected his view of the ancient city, which was built back in the times of the Roman Empire. “It was unfortunate that when Donald Tusk was in Bath there was inclement weather. When you come to Bath there are other things you can do which do not involve good weather,” said Kathryn Davis, CEO of Visit Bath.

Jon Waring, who taught Tusk grammar and vocabulary during his time at the Linguarama language school, said the former European Council head was “natural and normal” when he met Polish people in Bath, adding that it seemed that Tusk “'liked being back in Bath after 20 years.”