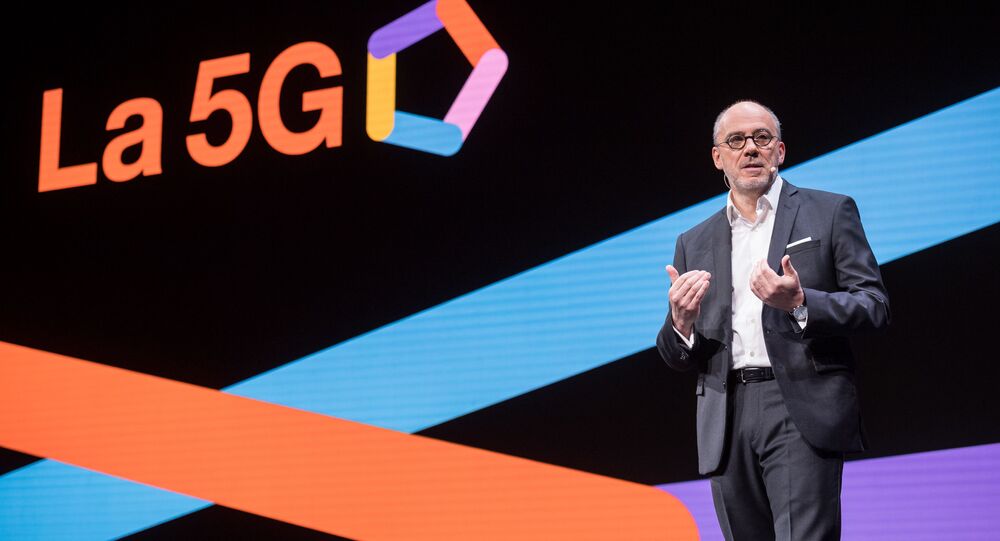 The head of the French telecommunications firm backed including Huawei Technologies as a 5G provider amid fierce debate within European governments, with many set to disclose their network security policies.

Orange chairman and CEO, Stéphane Richard, told reporters in Paris as quoted by Reuters he was against excluding Huawei, adding that he wanted clearly defined European rules on security.

Richard, also chair of the GSM Association lobby group, said: “[It] would go against the EU’s interests and would cause major problems for most of the EU operators.

Despite this, he did agree with comments from Thierry Breton, European industrial policy head, who said he favoured European telecoms companies such as Ericsson and Nokia.

But Mr Richard added he hoped that calls for stricter regulations would not lead to a full veto of Huawei across the European continent.

The news comes after Mr Breton, a former finance minister and previous chief executive for Orange, said this week that relying on European firms to build would not delay any deployments.

He said at a conference in Munich, Germany at the weekend: “Europe, including Germany of course, is on track. We are not, and won’t be, late in Europe on the deployment of 5G.

Mr Breton added that Europe should maintain its "technological sovereignty" by providing domestic and strategic alternatives.

The UK and Germany are mulling their IT security strategies on Huawei, with the former potentially set to snub the Trump administration's amid tense divergences on future domestic and foreign policies.

Countries such as France, Italy and Czech Republic, among others, have stated they will follow an independent policy on the Shenzhen-based tech firm.

The news comes as Ren Zhengfei addressed the World Economic Forum in Davos on Tuesday, where he said that impact on Huawei's business would not be "very significant", adding that Washington was "over-concerned" with the Chinese tech giant.

Huawei was also placed on an entities list in May last year with ZTE and over 70 Chinese tech firms, citing 'national security threats', effectively placing a blanket ban on component sales from American businesses.

Both Huawei and Beijing have sharply and repeatedly lambasted Washington's allegations that Huawei technologies are being used to spy for the Chinese government, and has prepared their own software ecosystems, Huawei Mobile Services, and operating systems, HarmonyOS, in response, in addition to building new release mobiles such as the Mate 30 without US components.