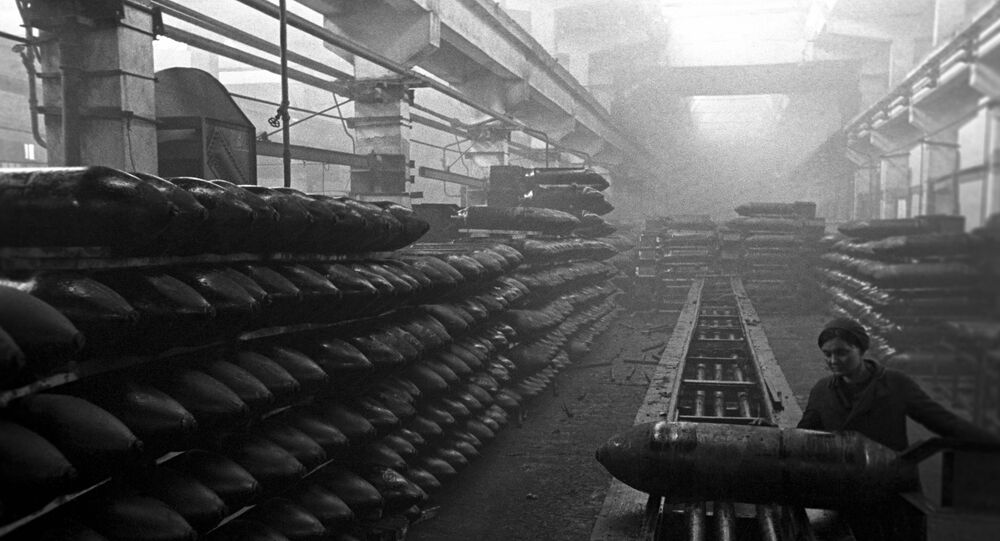 MOSCOW (Sputnik) - Seven US bombs dating back to the Second World War have been discovered in the German city of Grunheide, in the state of Brandenburg, at the site of a future Tesla auto company plant, Rundfunk Berlin-Brandenburg (RBB) broadcaster reported on Thursday.

According to Environmental Minister Axel Vogel, the bombs will be detonated, but it has not been decided when.

The duds weigh about 50 kg each, according to Reuters, citing a spokesman for the interior minister in the state of Brandenburg where the property is located.

A section of the A10 motorway will be closed for the duration of the works, as the blast radius is some 2,000 feet.

Despite WW2 being over for decades, plenty of unexploded munitions remain buried in Germany.

In November, Tesla CEO Elon Musk announced that the company had chosen Berlin as the location for a European Gigafactory.