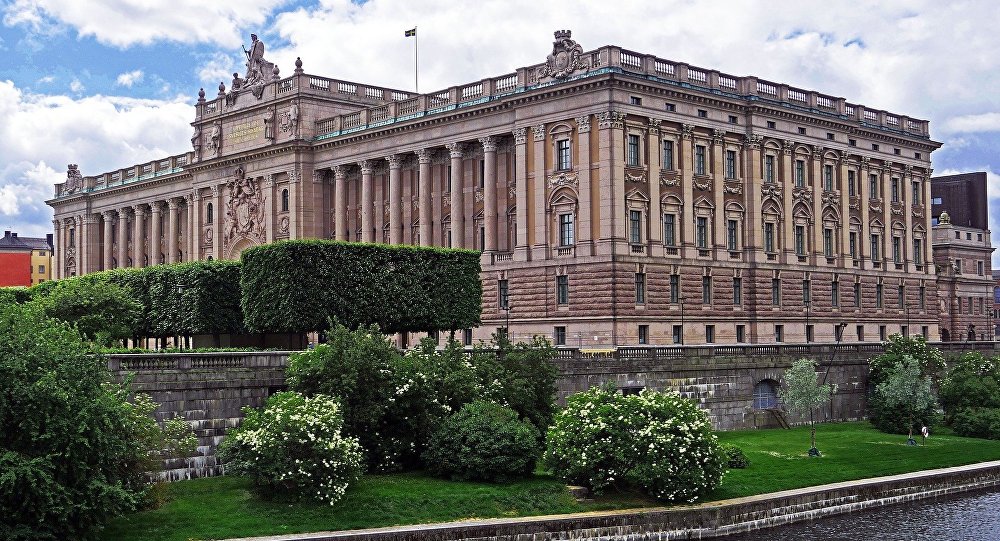 Among other things, the Nuance party, whose founder was expelled from the Centre Party over alleged ties with the Turkish nationalist group the Grey Wolves, wants Islamophobia to be classified as a separate crime, and seeks a special status for Sweden's Muslims, like that enjoyed by Jews, Roma and Sami.

The newly-minted Nuance party, which by its own admission is reaching out to Sweden's Muslims, is now working to establish itself throughout the country, national broadcaster SVT reported.

The party was formed in Gothenburg, Sweden's second-largest city, last autumn, and recently held an information meeting in Stockholm.

“Swedish Muslims experience both physical and verbal attacks of a racist nature every day,” chairman Mikail Yüksel proclaimed. To remedy this, the party wants Islamophobia to receive a special criminal classification.

While the Nuance party rejects the Muslim-only label, it clearly appeals to Muslims and immigrants. One of its main objectives is for the Muslims to receive a special minority status. So far, a national minority status in enjoyed by Sami, Jews, Roma, Sweden Finns and Tornedalians. Accordingly, Sami, Yiddish, Romani, Finnish and Meänkieli or Tornedalian are protected minority languages.

The debate about the acceptance of Islamic garments is yet another hot issue for the party, given that several municipalities have banned the Muslim headdresses for students and staff alike, triggering protests among Muslims and their sympathisers.

“It is not the veil that must be fought, it is the oppression. At the same time, parents have the right to raise their children based on their culture and religion,” Yüksel said.

While earlier attempts to form parties focused on immigrants and their issues have all failed, Nuance is setting its sights on the parliament.

Prior to the 2018 election, Mikail Yüksel was a senior member of the Centre Party. However, he was forced to quit following accusations of secret contacts with the Turkish nationalist organisation the Grey Wolves. By his own admission, Yüksel was offered to form a local organisation in Sweden, but declined the offer.

“I abstain from all political parties in Turkey. I meet people with different political opinions, but that doesn't mean I share them,” he assured.

© CC0
Outrage as Swedish Elle Picks Hijabi-Clad Influencer as 'Look of the Year'
In 2019, Yüksel spelled out his standpoint in an opinion piece, where he blamed the establishment for “failing the multicultural society” and identified “growing populism” and “xenophobic rhetoric” as the roots of evil in Swedish society. To remedy the situation where “liberals are no longer liberals and socialists are not socialists”, he pledged to step aside from the established ideologies.

Owing to Sweden's liberal immigration policies of recent decades, the share of immigrants and their descendants has increased from completely negligent numbers to about a quarter of the population of 10 million. The percentage of Muslims has been estimated at over 8 percent, or 800,000.