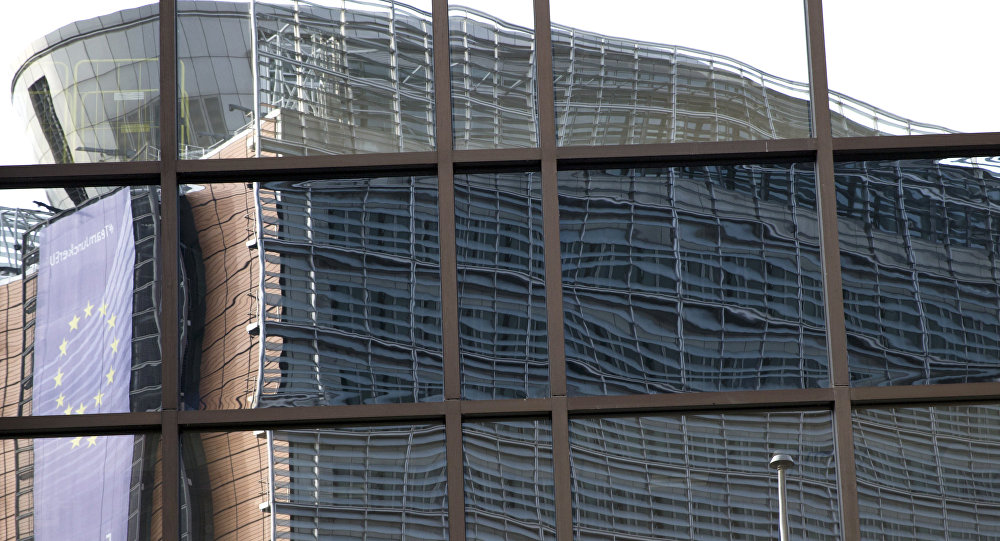 EU foreign ministers are gathering in Brussels for the Foreign Affairs Council. Ministers are expected to hold negotiations on currents affairs, such as the situation in the Sahel and its strategic priority to the EU, as well as climate diplomacy.

This Council is the last one to be held before the 31 January Brexit deadline, when the UK is expected to leave the European Union after over three years of negotiations.

The UK has until 31 January to finalise terms of the withdrawal agreement with the EU, which will then trigger a transition period lasting until 31 December. During the transition phase, London and Brussels will attempt to complete a range of agreements, including a free trade deal.

Earlier, the Council gathered in Brussels for an extraordinary meeting focusing on the last developments in Iraq and Iran after the death of Iranian General Qassem Soleimani in a US airstrike.