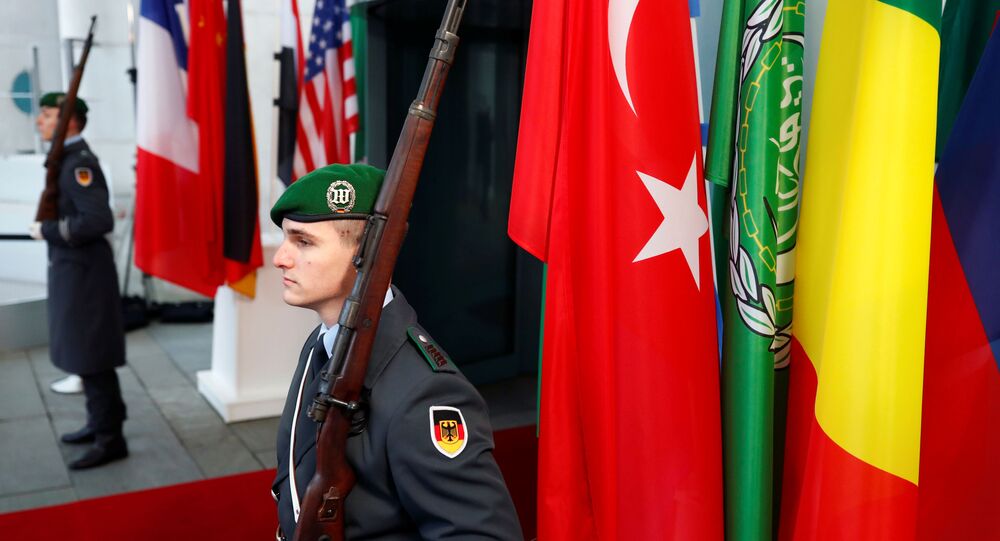 A peace conference on Libya is kicking off in Berlin at the Federal Chancellery attended by the rival faction heads commander Khalifa Haftar and head of the UN-endorsed government in Libya Fayez al-Sarraj.