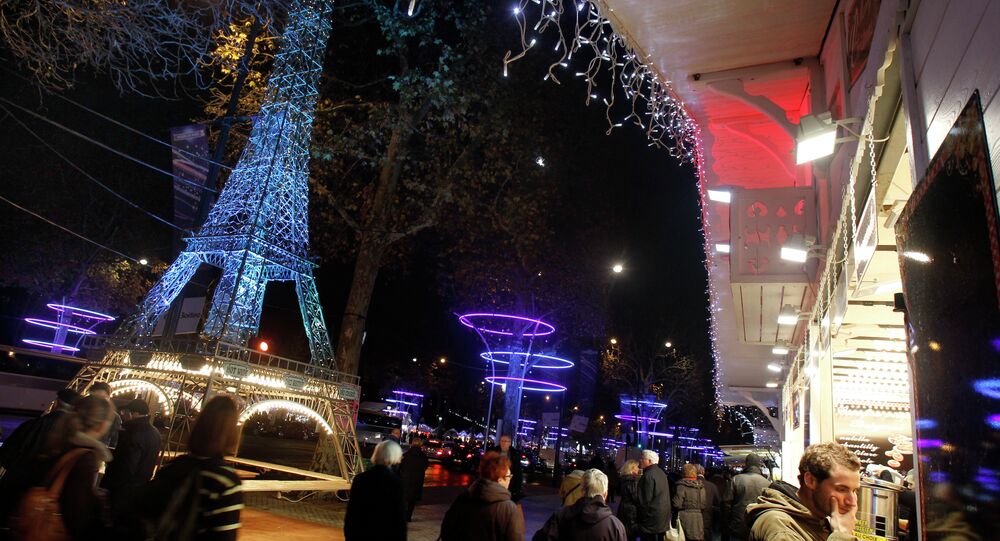 When an apartment owner from the City of Light let her flat on the popular booking platform several years ago, she did not imagine that it would be used as a set for an adult video.

The online Airbnb residence rental platform, contacted by the owner’s lawyer, agreed to pay a 3,740-euro compensation for property damage, according to Le Figaro, including the purchase of a new sofa and new carpet. The lawyer seeks to go further, however, and seek compensation from the online site for "moral damage and invasion of privacy".