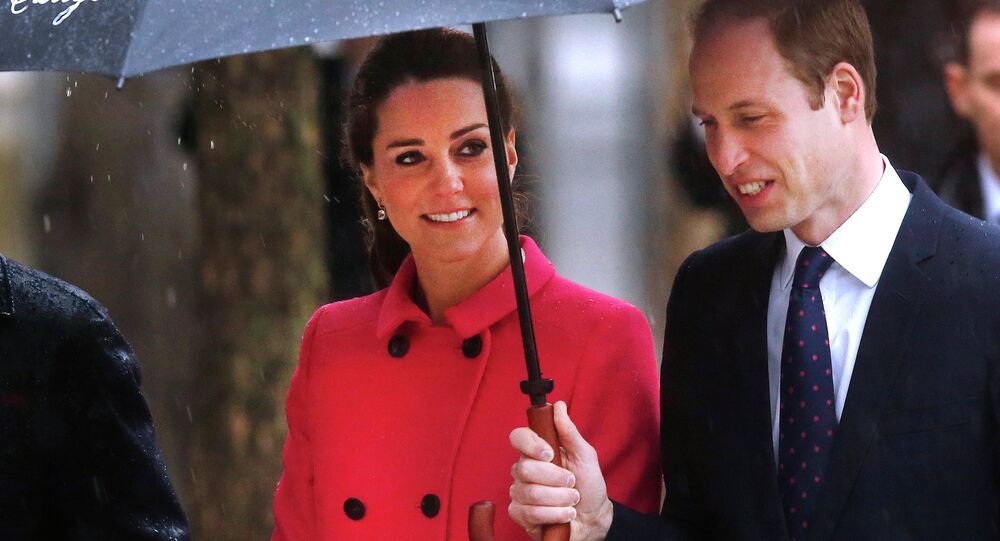 While the British royal family is trying to negotiate how they are going to live after Prince Harry and his wife Meghan step back as senior royals and move to Canada, Buckingham Palace allegedly hopes to distract the public from the scandal with his older brother’s historic trip.

The Cambridges, Prince William and his wife Kate Middleton, are preparing for a trip to Ireland, which is expected to deflect discussions around Megxit, The Sun reports. According to the British tabloid, the Department of Foreign Affairs is finalising arrangements for their voyage, which is planned for March.

The newspaper points out that Buckingham Palace hopes that this trip might distract the public from the fallout over Harry and Meghan Markle’s announcement. The voyage is reportedly considered historic as Prince William is a possible future king.

Despite the tectonic shifts and the ongoing debate about the runaways' future role, the royals, including William and Kate, are already back at their duties. The couple headed to Bradford this week. Meanwhile, officials at the Foreign Office are sorting out the details of their upcoming trip, which are being kept secret due to security concerns.

However, some of the details have become known to the media, namely, the plan for the Duke and Duchess of Cambridge to participate in a series of engagements. It is expected to last two days and to take place in Cork and Dublin. It is believed that the royal trip will be a boost for the Irish tourism industry, which has been impacted by Brexit as the number of British visitors to Ireland has dropped over the past year.

William and Kate won’t be the first royals to have set foot in Ireland during the last decade. The Prince’s grandmother, Queen Elizabeth II, visited the country in 2011 and became the first monarch to do so in a century, while Harry and Meghan picked the Emerald Isle for their first official journey abroad as a married couple.

Meghan Markle and her husband announced via an Instagram post on 8 January that they want to become financially independent from the royal family and balance their time between the UK and North America, where Meghan is from. As later became known, Canada is their country of choice.

© AP Photo / Gareth Fuller
UK Princes William and Harry Condemn "Offensive" Newspaper Report on Their Ties
The bombshell announcement, which reportedly blindsided the Queen, prompted an urgent summit for the royals. Palace aides are now hammering out a workable solution to the crisis that would involve enabling the couple to find a way to become “financially independent” and not rely on taxpayer funds, as well as the cost and provision of the couple's security, particularly while they are set to spend large periods of time out of the country.
...
Reddit
Google+
Blogger
Pinterest
StumbleUpon
Telegram
WhatsApp
15