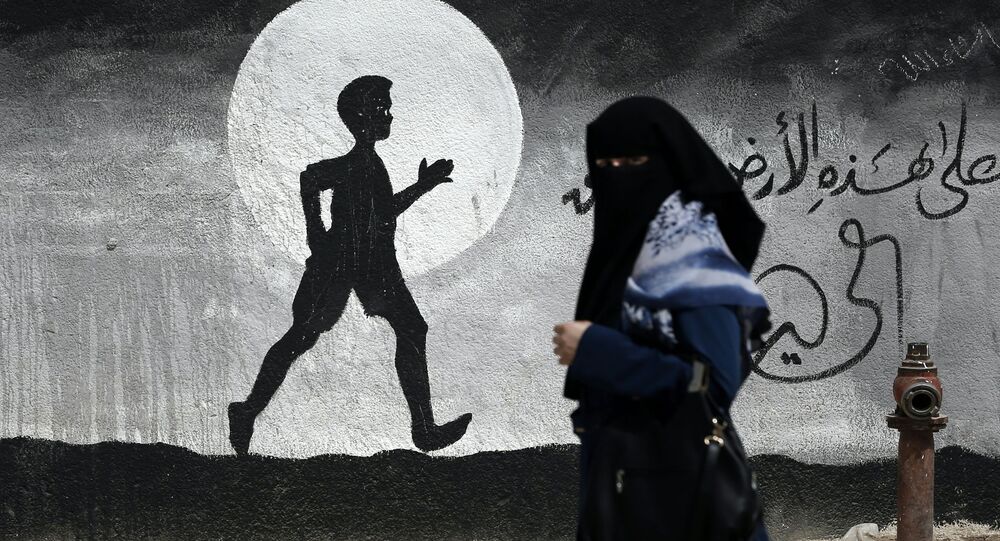 By Anna Kontula's own admission, she wanted to protest the “humanitarian crisis” caused by embargoes against Gaza, as well as Finland's arms trade with Israel.

The World Jewish Congress (WJC), an international federation of Jewish organisations and communities, has slammed Finnish Left Alliance MP Anna Kontula's attempt to protest the blockade of the Palestinian territory of Gaza as anti-Semitic.

The congress accused Kontula, who was detained on the Israeli-Gaza border earlier this week after an attempt to organise a demonstration to draw attention to the situation in the region, of solely attributing the blame to Israel and ignoring Egypt's role in Gaza. To single out Israel is a double standard tantamount to anti-Semitism, the congress concluded.

“Holding Israel to a double standard not expected or demanded of any other democratic nation is never legitimate, and in fact constitutes an expression of anti-Semitism”, the WJC said in a press release.

“By criticicing only the Israeli embargo on Gaza, and without any criticism of or action against a similar embargo by Egypt, the MP is, according to the International Holocaust Remembrance Association (IHRA) definition, quite likely guilty of anti-Semitism”, the community wrote.

Kontula was arrested by the Israeli police on the Gaza-Israeli border on Monday alongside members of an international activist group for intending unauthorised entry into Gaza by bypassing legal routes.

She was held in custody for about ten hours, during which she admittedly was pressured into signing a document in Hebrew, which she refused.

By Kontula's own admission, she was on her way to a demonstration “to protest the humanitarian crisis caused by embargoes there”, as well as Finland's arms trade with Israel, which, she ventured, “sends a political message that Israel's occupation of more than half a century and serious violations of international law have no consequences”. She said that she considered the risk of diplomatic repercussions in advance.

“In my view, the attitude whereby we should not criticise violations of international law because it might weaken bilateral relations sounds very 70s”, Kontula declared, as quoted by national broadcaster Yle.

Israel and Egypt imposed a land, air, and sea blockade of the Gaza strip in 2007 after Hamas took control of the territory. Israel’s justification for the blockade is to curb the activities of the militant organisation and to prevent the smuggling of weapons into Gaza.

According to the UN however, the blockade of Gaza is a “flagrant violation of international law” as it prevents food and medicine from reaching the citizens of Gaza, with about one million people in the area in need of immediate food aid because of the blockade.

The Left Alliance is a left-wing Finnish political party and a successor to Finnish People's Democratic League, which was formed to include all parties left of the Social Democrats, including the Communists.

So far, it has participated in four governments, most recently the one formed by the Social Democrats after the 2019 election, which after some turmoil produced the world's youngest PM Sanna Marin at 34. Incidentally, Left Alliance leader Li Andersson is two years her junior.